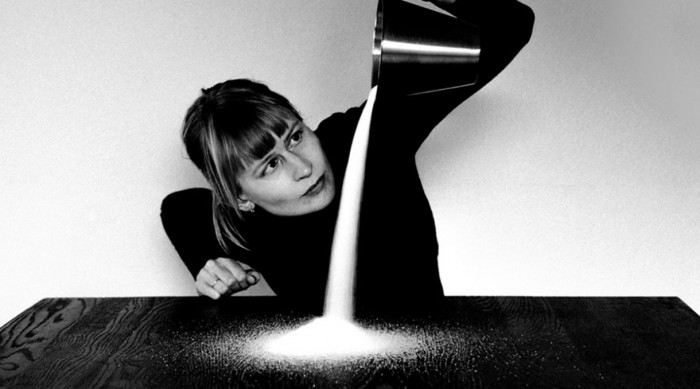 "This is an unfinished track of unfinished substances, penetrating each other," says the Praises. "Rubbish, practicing love".

"The Practice of Love" was released on Sacred Bones last year. Jenny said about the album: "Love as a theme in art was the domain of canonized, famous artists, and I always saw themselves as a supporting character - a voice that speaks of other things. But in the last few years, I wanted to get acquainted with the practice of otherness, this fragile game and how it can Express love, closeness, sympathy and desire."