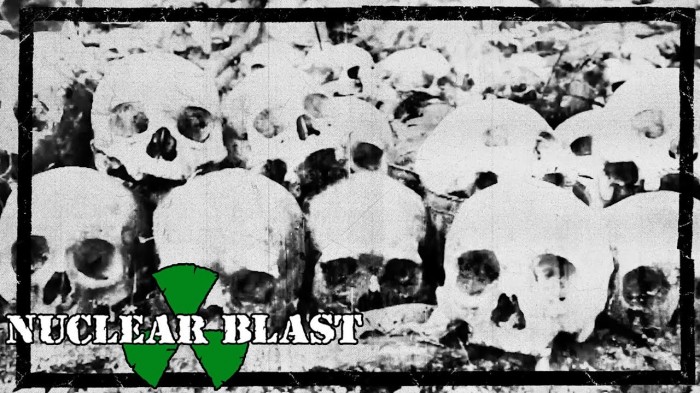 In October last year in new Jersey, "Fit For An Autopsy" was released on their latest album, "the Sea Of Tragic Beasts". Now the band has released a new single "Fear Tomorrow".

""Fear of Tomorrow" is a song that we sat for a while, but decided that was the perfect time to finish and release it , "says the group.

Artist:
Fit For An Autopsy
TanyaAsh