Teeth released a clip for their new single, "Deathrace" 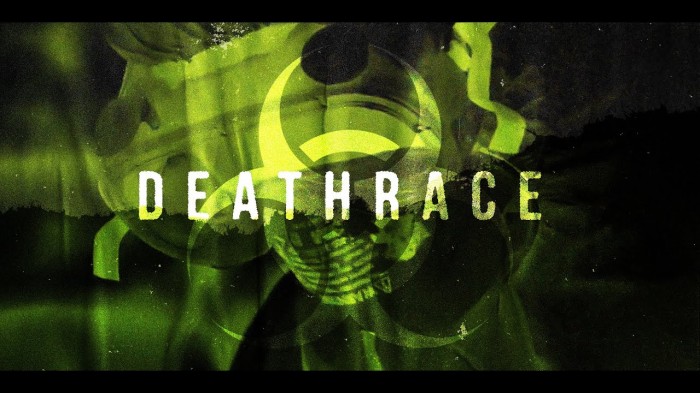 Teeth released a video for her ferocious new single, "Deathrace".

The trio recorded the track just last week during isolation. All three of them worked remotely from their home studios.

Teeth is currently working on their as-yet-untitled debut EP, further details of which will soon be known.