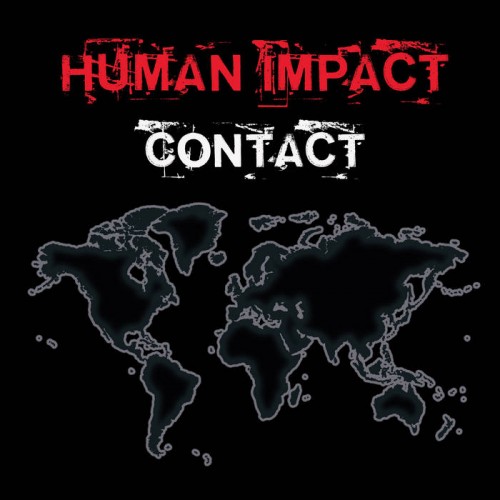 Stand-alone single, written about the vulnerability of the human race to disease - but written before the outbreak Covid-19 - followed the release of their debut album of the same name, which was released on Ipecac in the past month.

Proceeds from song will be donated to NYC Covid-19 Relief Fund. The group has asked fans to consider this or donations them to a local charity.

The group made a video, compiled from material submitted by fans from around the world. For shooting they asked fans to consider one question: how this new reality looks like for you?