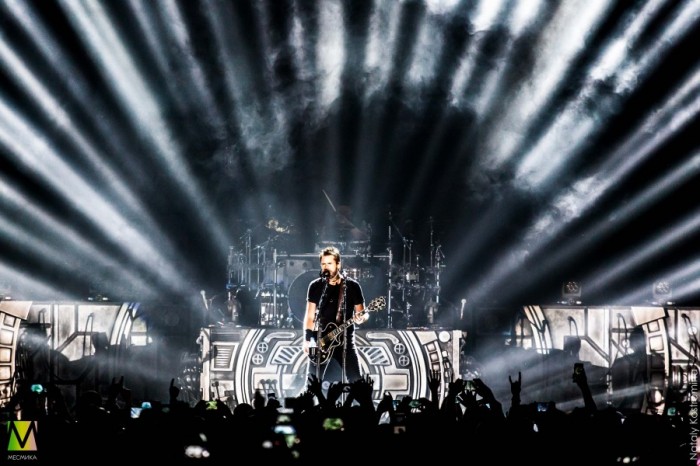 Ryan Peak, the guitarist of the band Nickelback, in the official Twitter team have informed fans that a new documentary about the band "close to release".

The guitarist posted the news via video on social networks Nickelback, where he also thanked fans for participating in their #NickelbackRiffChallenge. Peak also announced that drummer Daniel Adair did not participate in the last session because he hurt his hand, but now on the mend.