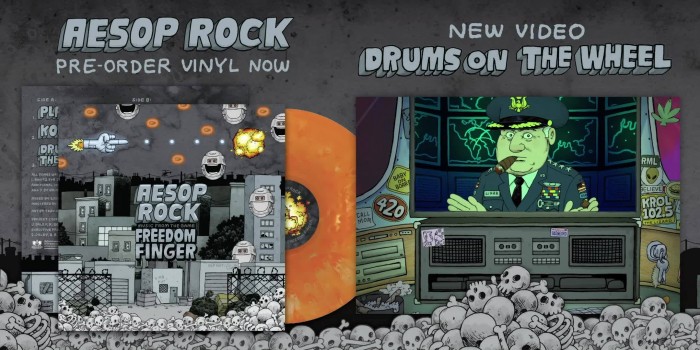 He released the soundtrack in digital form, which is also coming out on vinyl.

"My old friend Travis Millard approached me with a request to write original music for "Finger Freedom" - crazy space shooter, which he developed with Jim Girsberger and game Studio Wide Right Interactive, said Rock. - I have provided some tools that appear at various points of gameplay. While the game was running, there was an idea, so I made three more tracks - this time a fully thought-out songs with lyrics inspired by the gameplay of "Finger Freedom". The tracks were designed to accompany some brand new levels, which will be available as downloadable content for the game."