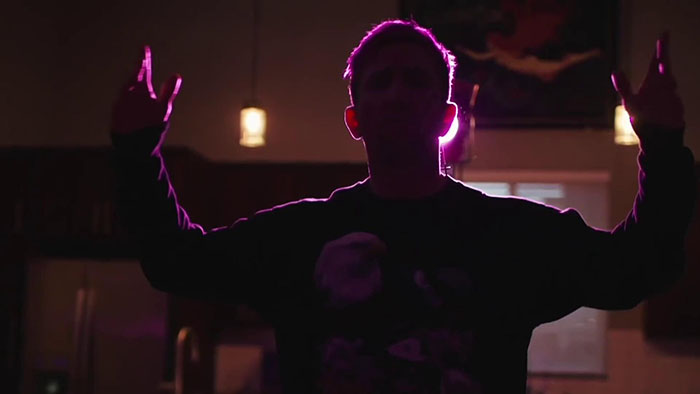 This track is taken from the sixth full-length Studio album - "New Empire, Vol. 1"that was released on February 14 via Dove & Grenade Media / BMG.

The group said the clip "Nightmare", filmed in quarantine: "Nightmares are defined as dreams that evoke strong feelings of fear, terror, stress or anxiety. They are brighter and more intense than bad dreams. Nightmares are often different from dreams that cause the sleeper to Wake up"

Official music video Hollywood Undead for the song "Nightmare" can be viewed below.