NOFX released a live version of their 1999 single, The Decline. 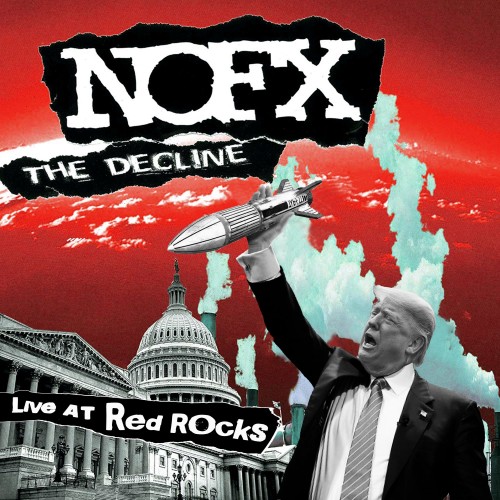 NOFX released a live version of his single 1999 The Decline. The song was recorded at the Red Rocks amphitheater in Colorado in front of nearly 10,000 spectators.

This version of The Decline was special because the orchestra BAZsthat accompanies the song almost 50 wind and string instruments.

From January 22, the allowed number of viewers in Moscow has been increased
More people can go to theaters, cinemas, concert halls
Temiko 3 days ago