The guy from Coldplay Berryman birthday 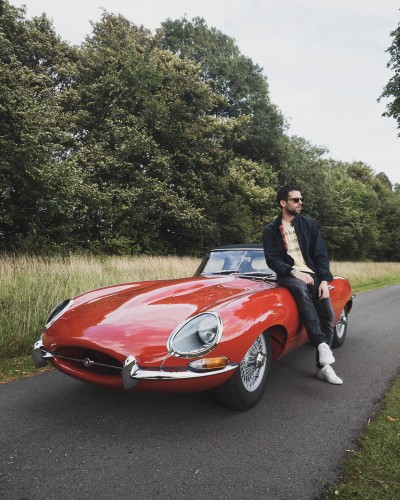 Guy Berryman heard the first, unpolished versions of the songs Chris Martin in the student bar of University College London. At that time he received an engineering degree at this institution. He then approached Martin and literally demanded to take it to the group, which at that time included Chris, as well as his best friend, johnny Buckland.

Shortly after this incident, the guy threw the faculty of engineering and enrolled in semiotico training program architecture. But after a year of training, the guy threw and the faculty then decided to focus on the game in the group. While the rest of the band was completing his education, guy worked as a bartender at a local pub.