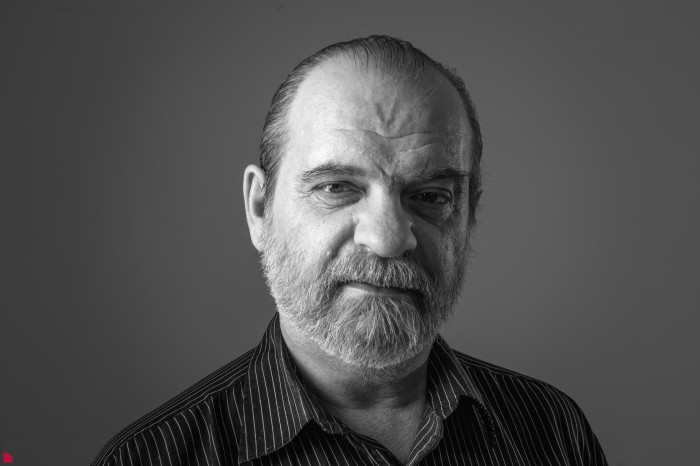 Music accompanied him since birth until the last days. He was born on the first of December 1964 in Sverdlovsk in the family of hereditary musicians. He also connected his life with music - graduated from Sverdlovsk College of arts and culture, worked as the head of VIA "Spectrum" of the Palace of youth, formed his own group "news". In the late 80's-early 90-ies Stanislav Pankov played in a famous rock band "Waterfalls behalf of Vakhtang Kikabidze".

In 1987, at the invitation of another graduate of the Sverdlovsk school of arts and culture, bass guitarist Valery Telminova, Stanislav joined the group of "TOP", which played to date. During this time he participated in the recording of all albums. Recording the guitar parts for the new album he completed just three days ago.