The Pretenders share new single "You Can't Hurt A Fool", the second with their new album 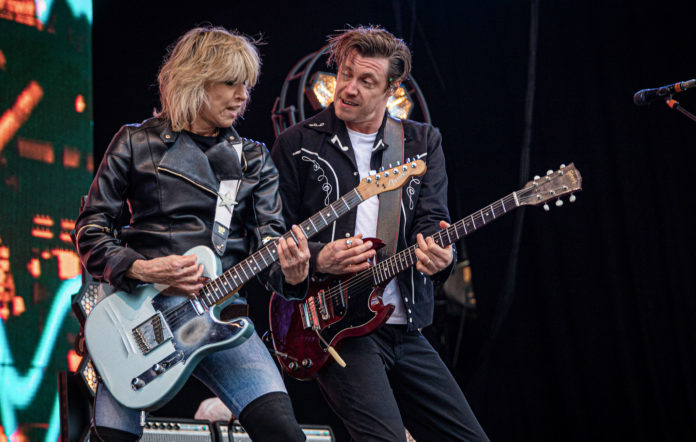 "I think our biggest influence, but a crazy, hardcore rock' n ' roll was R & B," said vocalist Chrissie Hinde in his statement.

Listen to the single below: