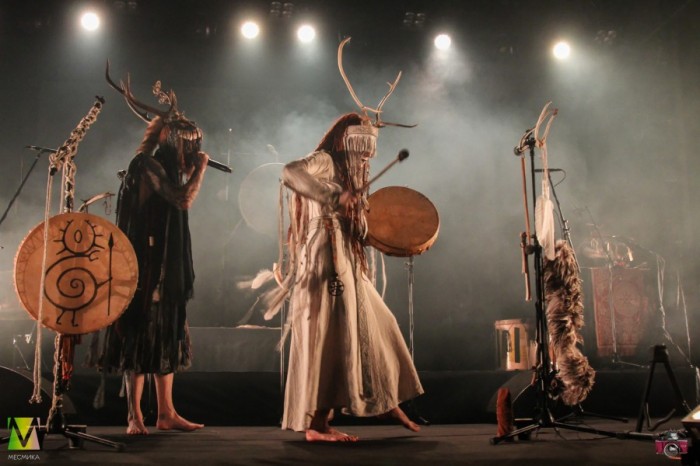 Scandinavian neo-folk band Heilung has released a new video for the track "Norupo". It is taken from the band's latest album Futha, and the video was filmed on the stunning megalithic stone Les Menhirs de Monteneuf in France.

"Norupo composed around the ancient runic poem called "The Norwegian Rune Poem," explains the group. - The poem was preserved in the copy of the 17th century, the lost manuscript of the 13th century and gives a complete description of all the sixteen runes of the younger Futhark".