The documentary film "Unmasked Slipknot: All Out Life" is now available for online viewing. 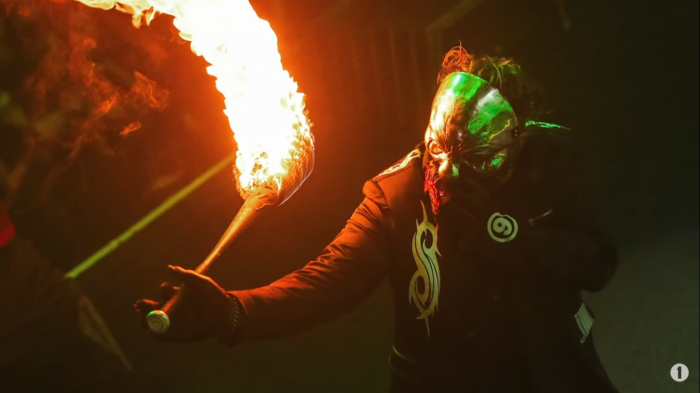 Photo source:
Still from the film

Hour movie, which was originally available through an exclusive BBC media player, you can now watch on YouTube. The film demonstrates the work of the group, exclusive footage, interviews and backstage access.

In the documentary BBC fans talk about the UPS and downs of the career of Slipknot, from Grammy awards and album sales to drug abuse and the loss of bassist and songwriter Paul gray.