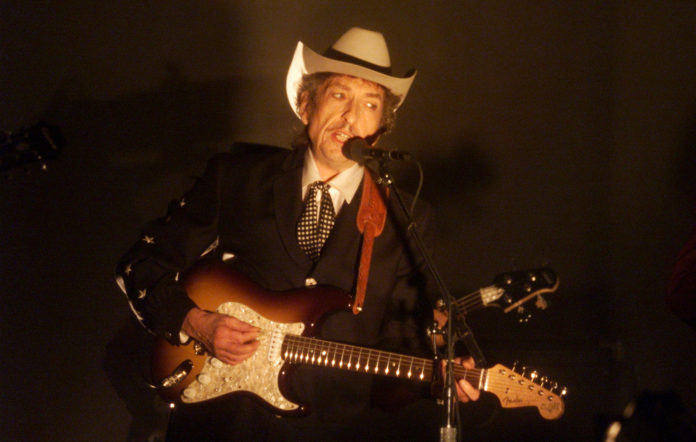 "I Contain Multitudes" - the second new song is a surprise Bob Dylan for three weeks, whereby it becomes increasingly likely that the Nobel prize will be a new album - the first with original material since Tempest in 2012. New song is much shorter and less ambitious than his March release, "Murder Most Foul". "I Contain Multitudes" - an elegant ballad with minimal arrangement.

The lyrics, meanwhile, are full of mischief, games, words and courage. "I paint landscapes/I paint nudes", sings Dylan, almost audible wink. "I contain multitudes... I'm a man of contradictions/ I'm a man of many moods".

He makes reference to David Bowie (the title phrase that rhymes with "all the young dudes"), Edgar Allan PoE ("Got a tell-tale heart/Like Mr. Poe/Got skeletons in the wall/Of people you know"), Irish poet Anthony Rapture ("The Lass From Bally-na-Lee"), and William Blake among others. And sometimes the intention can be a real shock: "I'm just like Anne Frank/Like Indiana Jones/And them British bad boys the Rolling Stones", - he sings.