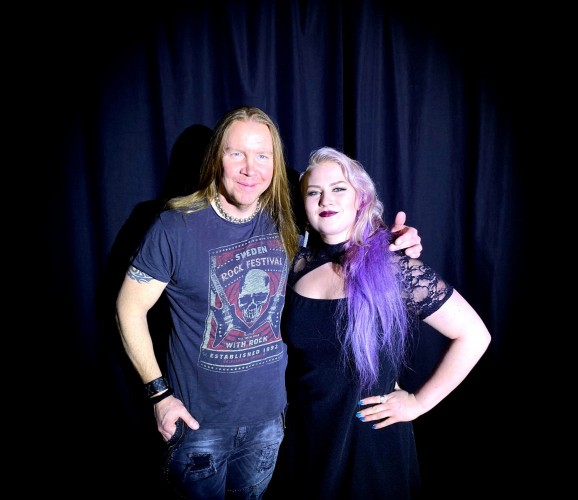 Magnus Karlsson''s Free Fall will release their new album "We Are The Night" on 12 June 2020. Now the band has released a single from the album on all digital platforms, as well as recorded a video to it. The song "Queen Of Fire" contains vocals Noora Louhimo of Battle Beast.

In addition to Nura, the other guest vocalists on the album is Renan Umbrella of the Electric Mob, Dino Jelusic of Trans-Siberian Orchestra, Ronnie Romero of the Rainbow, Mike Andersson from Cloudscaep and former Black Sabbath singer Tony Martin.