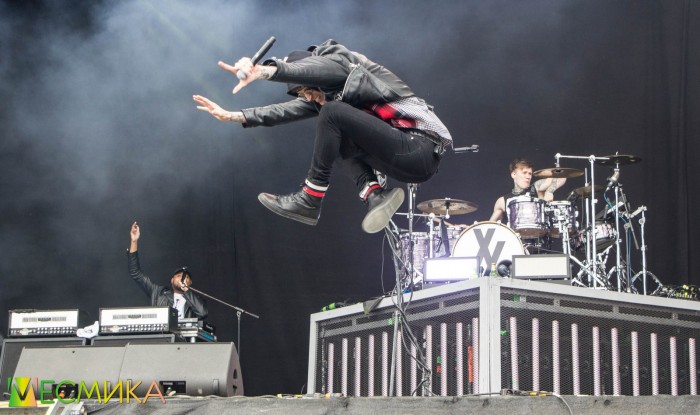 In mid-2011 he signed a contract with Young and Reckless Clothing.

Started listening to rap in 6 years when I lived in Denver. The first performer considers DMX and Ludacris