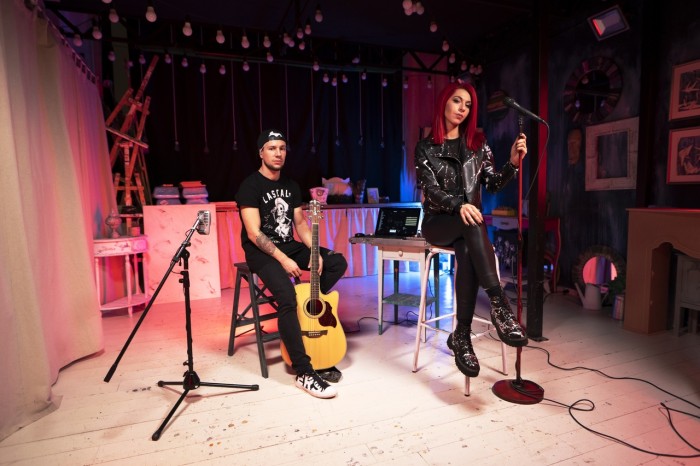 "Compass is my most honest and sincere song, - said the leader of the team Anna green. - It is about the loss of a loved one. But despite the sad content, it carries with it positive and light feelings. A broken heart cannot be glued, but you can continue choosing other targets. In the dark, in the void, to touch, if only not to stop. In this, I think, is the meaning of life of each of us."

The song "Compass" included in the album AGONIA, which was launched in October last year. In the updated arrangement of the song will be part of the acoustic records LASCALA that can be hear very soon.