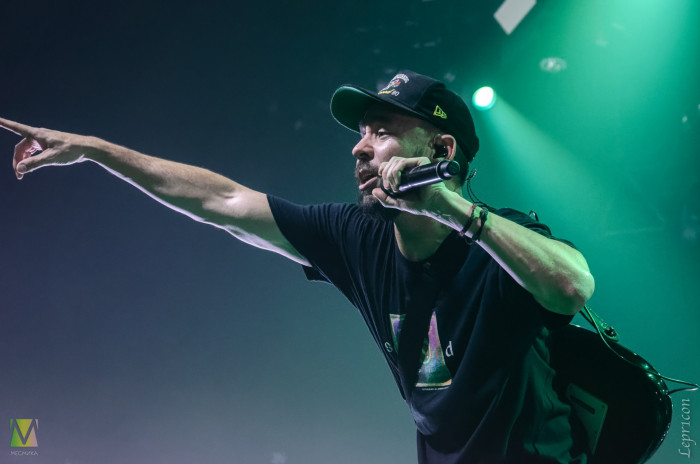 "In March, when the quarantine, I began to create music live. Besides the fact that fans gathered together for daily conversations, live broadcasts have inspired dozens of unexpected genre mashup and thematic ideas. I am pleased to announce the release of my first batch of these instrumental songs.

My album "Dropped Frames Vol. 1 ”will be released July 10. The leader of the release is "Open Door", a song which began as a competition called #singopendoor and turned into a track part 7 of fans from around the world.

"Open Door" is the only vocal song in the album. In times like these, when so much was said, I felt that the album silent tracks might hope to give the fans a break - a break from talking. Listen to them while you relax, when you work, when you paint, when you eat, when you play ... wherever they fit into your life.