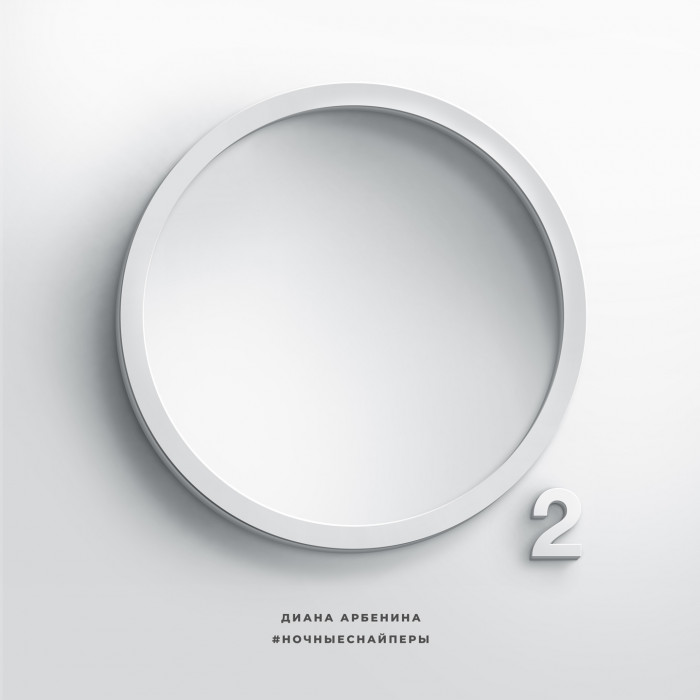 THE MOST BEAUTIFUL GOPNIK

There are albums with good songs. We remember their names, but the plate itself – no. "O2" is a totally different story. The new album "Night Snipers" is to listen to the whole thing and also taken. Ballads about love, sensuality, perfected. Rock-n-roll can and should be modern, while remaining traditional. To be young and wise. And most importantly – free. A daring, desperate thirst for freedom and love in every moment of our fleeting life. Few artists can easily conquer the smoky bar from sinking in the glass longing and pulsating testosterone the dance floor. Diana Arbenina do it. Each piece calls to action. You can cut circles on the ring road, wiping the tears on the cheeks, you can sweep into Peter with a bucket of peonies in the back seat. At the same time nervous and lyrical "Rock" and "a Second ago" - a drop of tenderness in the hustle and bustle of the cities. "Casino", "Gopnik" and "airplane mode" will raise the stadium on tiptoe, and leave the cynics to the very edge of the stage. Dramatic "Marakkech-Morocco" with Oriental guitar solos of Peter Cherniavsky, interrupting the recitative keyboards. By the way, perhaps for the first time in modern musical history, the album includes two full, independent and very different arrangements of songs - Diana considered it only possible to do so, the track is called "Marrakech-Morocco". The hard "Survive", where the chorus immediately places all points over "and" and demonstrates the who's who of current rock. "Oxygen" is as clear as the stream and translates the vector of the drama in a light dance of hope for happiness. "Experiment" - cinematic passage about loyalty. Each piece – a small film. This album once again reminds us that love is action. Freedom is in us. And power in motion. 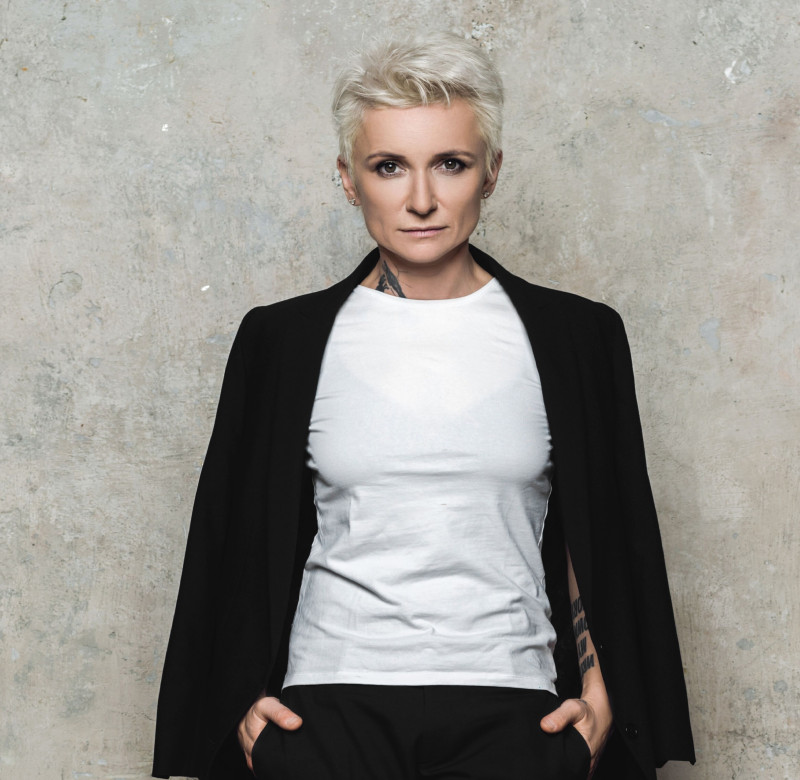 Diana Arbenina: "the Album appeared on the background of absolute vacuum, what happened to all of us in the spring. Of course, we are primarily a concert band. And I "provoked" his birth much earlier than originally planned, as the album "the Unbearable lightness of being" was released exactly a year ago. But the new material is Mature, and as a result we are in quite a record time, produced the next album, according to my inner feeling, a very solid and full. Its dominant - free, the wide skies, the same white as my shirt, filled with kindness, joy and desire to live formally, but really and consciously.

Work on "O2" was carried out in our sniper Studio. There are several songs with the involved musicians and arrangers, Yuri Hustochka, Alexander "Leo" Konovalov. But the main part is, of course, sniper. We have a great team, drummer Alexander Averyanov – always first sends the sketches at the beginning of the arrangement, I charmed them, of course. Dan Zhdanov, undoubtedly, grew in the possession of a guitar and what you hear on the album, and they played and played amazing. I would like to say about Sergey Makarov, our bassist, and in this case, the ideologist of the album is, in fact, his album, here he's incredibly open. It is a pleasure to watch in his hands is born this picture of the song, which I would never have thought of."

This is a record created by musicians, not only for the audiences but for themselves. They invented bebop almost inside his workshop - masters of speed, sensitive and clever improvisers. And the audience could only admire and compare the technique. In our case it is always a full exchange of energy, but also musicians can sparkle and get away. Bass phrase, difficult, elegant, keep the design song at ease. The keys remind that the line "Beethoven-Queen-Muse" is not interrupted in arena rock n roll. Guitar solo – voiced, dramatic, theatrical and memorable no less than the composition itself. The drums give the rhythm of the heart that pumps oxygen to the entire album. The text, repeated as a mantra, confession, prayer, giving hope, calling for the flight. And the unifying force of Diana Arbenina, avertise this whirlpool. There is no place for mysteries, every track from the first bars declares itself without leaving an unnecessary shroud, which is so like to show off young musicians. Mature, played by musicians who know and love their business. This program breaks to the stadium. She needs a lot of air. It is not the chamber. In sniper, Yes! New - also Yes!

Diana Arbenina: "This album is, I think, shows that we have grown a great team ready for a large volume of music and people, and concerts – and when all will be restored, we will play the program "Oxygen" in "VTB arena" February 20, and will prove, I guess, first and foremost to ourselves that we are real musicians who don't feel complete without a scene. So it will be. I just know it."

Yandex.Music, Deluxe version https://music.yandex.ru/album/11262838 - with the story of Diana Arbenina on each track