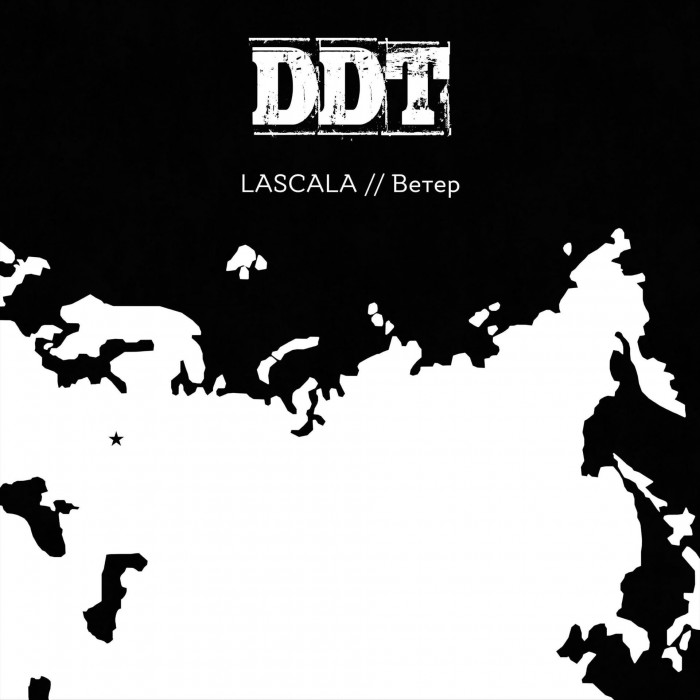 Major Latin-rock / country band LASCALA – were members of the official tribute album DDT and submitted a track for the song "the Wind". In 2020 DDT turns 40. In honor of the anniversary will be released a tribute album called "the Territory of DDT." At the moment their version of the songs of legendary group presented LUMEN, Animal Jazz, AMATORY, LOUNA, GROTTO and others. "Song "the Wind" is one of the favorite songs of DDT, says the leader of the LASCALA Anna green. – I grew up in Chukotka and is often associated with chorus paintings from life. I closed my eyes and imagined that someday I'd sing these lines. It's been 15 years, and a dream come true". The song "the Wind" was written in 1993 and entered the ninth Studio album DDT "It's...", released in 1994. After some time, the arrangement of the track was changed and the new song sounded already in the "World number zero". "Wind" is not the first release LASCALA in the summer of 2020. In mid-June, the group presented its fifth Studio album, El Salvador, received a great response among the fans and in the media. Concert presentation of the album is scheduled for September 5 in the Moscow club "16 tons" and 6 September in St. Petersburg Akakao Live Music Club. 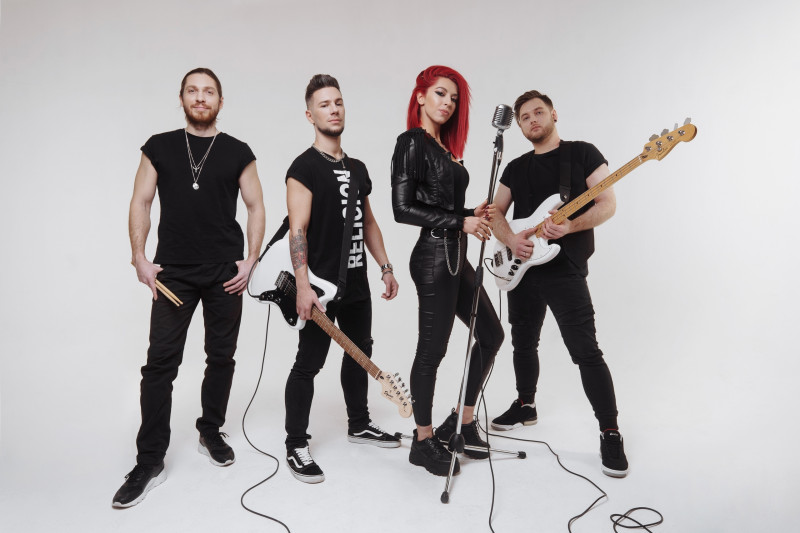