Started pre-order of the signal "TOS2020" ReMission from International 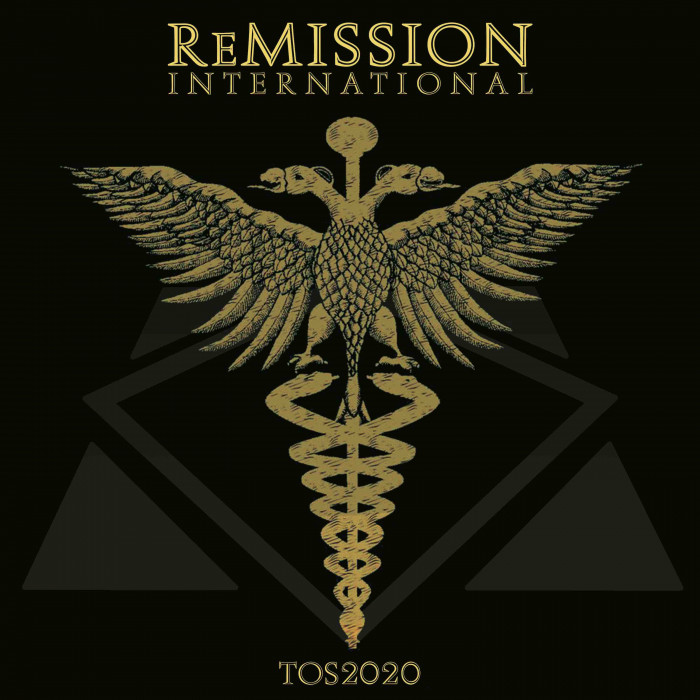 ReMission International is a charity project initiated by Wayne Jussi, singer and head of The Mission. The song " TOS2020 "is a remake of the hit "mission," "Tower Of Strength" in 1988, one of the most famous songs of the group.

Wayne made this song with more than 20 musical guests and guest singers, including Martin Gore of DEPECHE MODE, Lol Tolhurst of The Cure, Midge Ure of ULTRAVOX, Gary Numan and many other very famous tarcov. Will also attend the mega-genius Remix by Trentemöller. All of this was produced (and mishiranu) Tim Palmer who also produced David Bowie and other famous musicians.

In the project took part:

The single will be released on August 28 via SPV.