Twenty One Pilots, Foo Fighters, Florence + The Machine, Martin Garrix, The 1975 have become the headliners of the Sziget festival 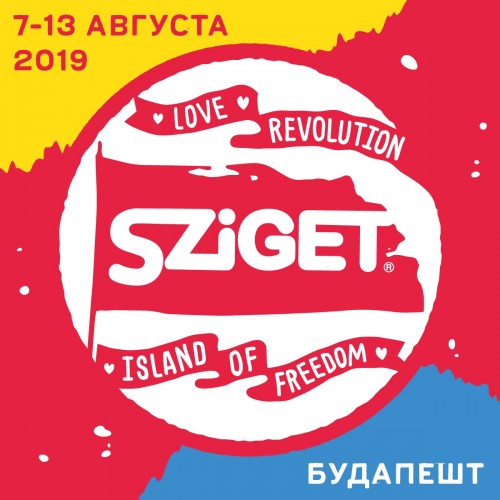 The largest in Europe and fifth largest in the world Sziget festival, which will take place from 7 to 13 August 2019 in the Hungarian capital, Budapest, has announced new members a 7-day marathon of music, art and culture. The list of headliners of the 27th festival became an American pop-rock Duo Twenty One Pilots, American rock band Foo Fighters, British rock band Florence + The Machine, Dutch DJ Martin garrix and British indie rock band the 1975. Previously, the festival announced the first headliner, they became a British pop singer ed Sheeran.

The line-up of the festival will be supplemented. Watch for updates on the festival website: https://szigetfestival.com/ru. Tickets are already on sale from €75.

The Sziget festival has been held since 1993 on the island of Obuda island in Budapest and currently is one of the largest festivals in the world. This year it was visited by 565 000 spectators from over 100 countries. Daily, within 7 days of the festival at more than 60 sites are 1000 entertainment programs. Besides music, Sziget offers a wide variety of cultural entertainment such as theatre, circus and dance performances, art installations and contemporary art exhibitions, lectures, workshops, playgrounds and many more.