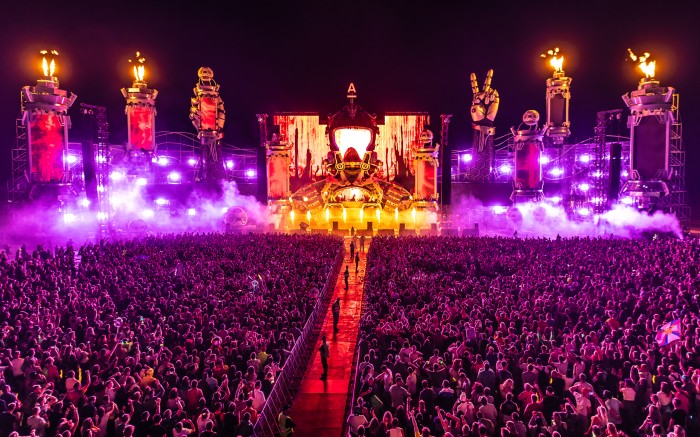 Festival of contemporary music and technologies Alfa Future People held with the support of Alfa-Bank, will be held 16-18 August 2019 in Nizhny Novgorod region. The event will be held for the sixth time and will traditionally gather on the field of 50 hectares lovers of all styles of electronic music and active lifestyle.

To buy became available package offer that includes two categories of entrance tickets and several accommodation options on the festival grounds. The starting price of a package of category "Standard" is 5750 rubles, category "VIP" will cost 12,000 rubles. Holders of Alfa Mastercard from alpha Bank will be able to buy tickets categories: "Standard" discount 1000 rubles. The card also gives 15% cashback on the island and a dedicated entrance to the festival site.

"We're thrilled that the first three thousand tickets for the festival were purchased without a Declaration of dates in less than two days. For us it is a lot of trust from the public coming from year to year at Alfa Future People. This year the festival celebrated its first anniversary, and we're not going to stop there. In 2019 the country will be even more activities, presents musical styles and scenes," - said the press service of the festival.

Previously, the team AFP announced the creation of a winter festival, which will be held in Sochi resort "rose farm" from 22 to 24 March 2019. The main elements of the two festivals remain similar: electronic music, sports and cultural program.

Tickets for both events can be purchased on the website: afp.ru