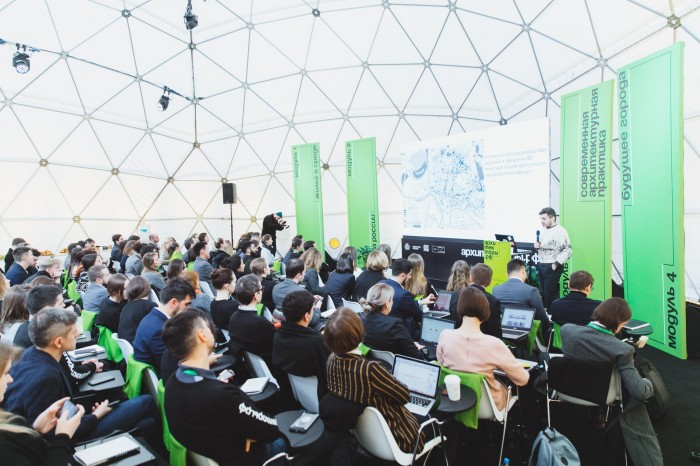 In the framework of the Waterfront project in Saint-Petersburg during the year is a series of events devoted to the study of urban coastal areas. In the center of our attention - the problem of the use of urban waterfronts and converting the coastal areas into a comfortable and modern public space.

The coastal areas of the city are public domain. Usually they are managed and supported by the local government without the participation of local residents. The Institute for the study of street art in the fall of 2018 was declared open call the results of which are now being developed and training of participants. Lectures urban planners, ecologists, designers, artists, urban activists are in "PUBLIC" in the framework of the project Waterfront.

In his lecture, Edward Hyman, head of UI/UX design, visualization and analysis of urban data of Habidatum, will speak on trends in urban Analytics, based on data on the monitoring and prediction of effects, and about the opportunities which opened up for the development of urban areas, infrastructure and urban economy.

The lecture will be shown the possibility of spontaneous data for urban analysis on the example projects Habidatum. Urban data allow us to analyze many processes in an urban environment using mobile data, transaction data, data about the opinions and user profiles, transport, and urban morphology. To study the urban environment is not enough to consider the city as a static map and want to look at the city in time, so Habidatum develops its own line of tools Habidatum Chronotope allows to simplify the analysis and visualization of spatio-temporal data and partnerships with data providers simplify the access to different data.

Designer, architect, head of UI/UX design, visualization and analysis of urban data of Habidatum. Co-founder of <branch Point>, the educational project in the field of computational design and architecture, Studio of interactive and digital design Mathrioshka. The curator of the master program <Digital Art> School of digital economy, far Eastern Federal University (Vladivostok), as well as curator and lecturer PRO in the Architectural school MARCH.

Dialogue with the administration: how to quickly coordinate changes in the city's infrastructure?
The cycle of online lectures for representatives of the music business continues
Temiko 8 hours ago