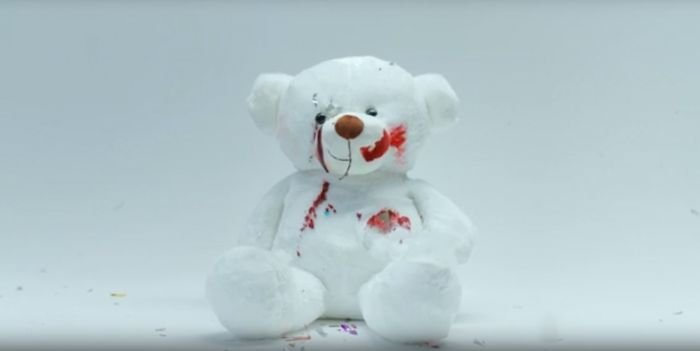 Group КОRSИКА | CORSICA on February 23 at the concert in Saint-Petersburg has presented a new clip "Ordinary people".

Today, the audience had the opportunity to watch it on the network.

We normally don't like to think about. Because got other things that need to be addressed. It seems to us that other people's stories, which were taken to extremes and done things beyond the ordinary, beyond the morality or humanism, invented TV. Or is it some initially broken people - with us and with our friends this just will not happen. Sure we're protected.

But usually it is the unwillingness to see and think puts us in the risk zone. Clip "Ordinary people" is a nine stories not about us, but about us. About how it is important to keep yourself, not be influenced by the aggression that poured on us every day from the news channels. We are all ordinary people.