Festival Park Live announced the return of money for tickets 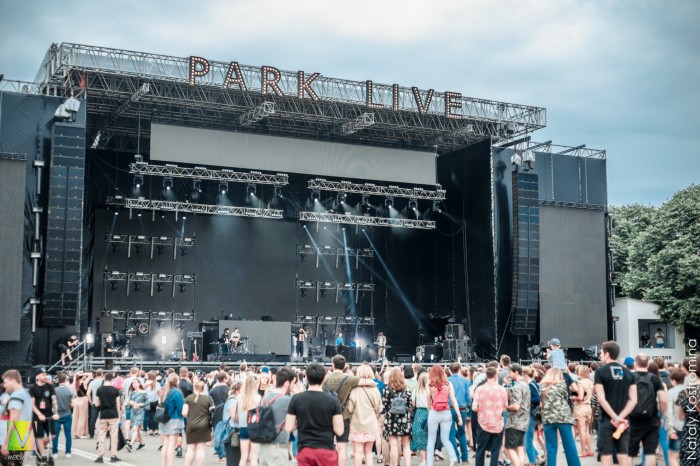 Festival Park Live officially announced the return of money for tickets to the event in 2019, which will be implemented in their places of purchase with no time limit.

This decision is due to the fact that the group The Prodigy, which was to be headlined Park Live 2019, in connection with the tragic event decided to cancel all upcoming concerts, including a performance at the festival on 14 July 2019.

The organizers of the quote from the original official statement from the band:

"Following the tragic death of Keith Flint Prodigy all forthcoming shows will be cancelled with immediate effect".

The organizers assured that the moment they are seeking solutions to continue the festival in the three-day format.

Recall that on 4 March, it became known about the death of lead singer of The Prodigy Keith flint. At the moment it is reported that he committed suicide.