Announced the first ten participants of the festival “Kinoproba 2019” 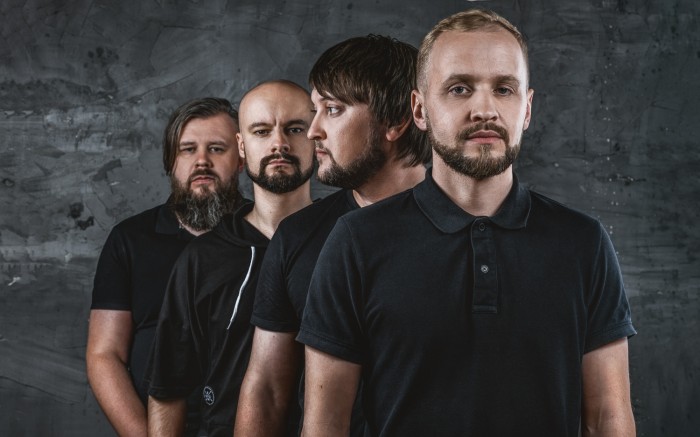 “Kino 2019” to be held from 21 to 23 June at the airport, “Okulovka” the Novgorod region, is gaining momentum and continues to prove its multi-format!

For the first time on stage “Auditions” will be a group of “PACOS” – the brightest young rock band from Russia. Straight from Belarus coming rock band NIZKIZ, who headed the new album "SYNOPTIC"charts all Belarusian radio stations.

The party remained and the young rapper, MATE. At the recording of his latest album "Bigollo. Part 1" took part the well-known "Nogu Svelo!", Anacondaz, “25/17”, L'one, and other Participation in the festival “Audition” for the rapper - ability in his manner to sing a song of group “CINEMA”:

"Viktor Tsoi for me as amulet. I completely, just realize that everything will be okay when I think about him, about his songs”

So, at the moment the list of participants of the festival are as follows:

КняZZ with the program “the king and the clown. 30 years”

The following ten artists festival organizing Committee declares in 2 weeks, and on April 1 will be announced headliner of the third day of the festival, so stay tuned.