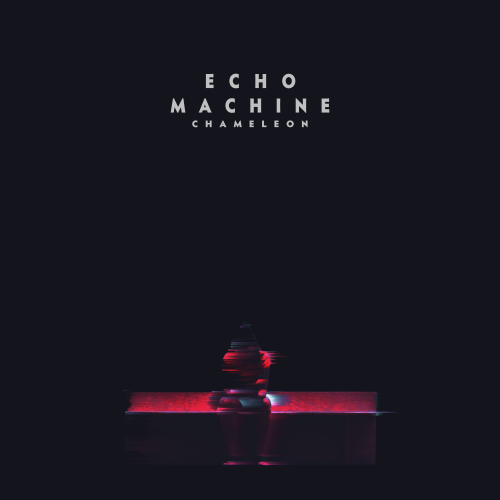 Echo Machine are peddlers of thunderous glam-pop. Dealers in three minute window-rattling, knee-trembling blasts of hook filled mania that'll make you punch the sky and take off your clothes. Imagine the songs of Pulp played by Death From Above 1979 on Daft Punks instruments and you have a snapshot of the bands intentions. Formed in early 2018, Echo Machine began life with a couple of singles and a few tentative steps into the live music scene around Scotland before retreating to the studio to hone their craft. Echo Machine have now completed work on their debut album and intend to get themselves in all manner of trouble in 2019...

Chameleon is not a subtle song. It is a frantic, glitchy pop giant that wants to be played at deafening volume in the biggest rooms possible. The song centres around ideas of identity, of losing your sense of self, and the feelings of numbness that arise when you are forced to play too many characters, as it so often the case in the modern world where everyone must be all things at once, on every platform imaginable.