About Roger Waters tour Us + Them will release a film 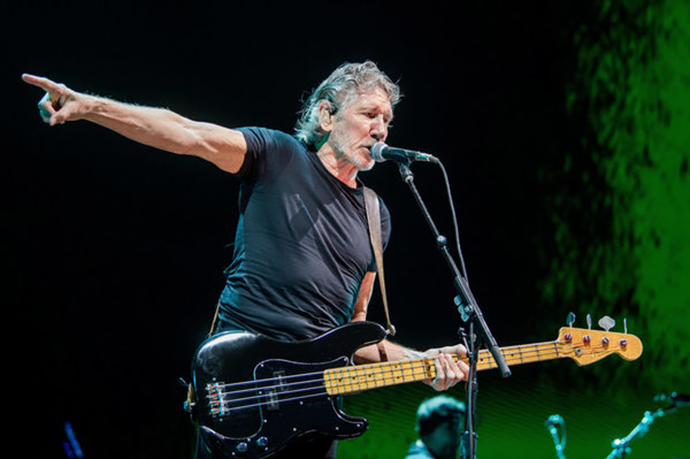 For two years the former leader of Pink Floyd played 157 concerts, which have become audience of 2.3 million viewers. One of these performances, held in Dutch in Amsterdam in June 2018, will be the main material for the production of the film version Us+Them.

The film will be Shaun Evans, previously responsible for the creation Roger Wates: The Wall 2015. The film will be the British company Trafalgar Releasing Ltd, which has also has collaborated with waters in recent years.

The film does not yet have an official name. The creators plan to start the rental in the fall of 2019, but a few months to release the film on physical media.