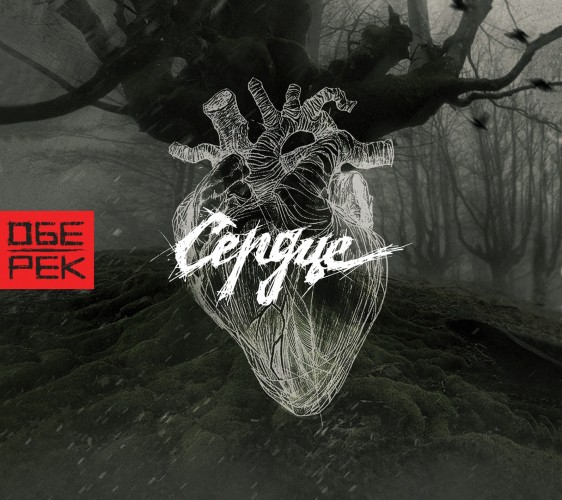 "Both Rivers" is the 8th in the biography of the group's album called "Heart". In many ways, according to the musicians, the album was experimental and diverse in the context of creating arrangements and use of stylistic elements. "Genre mix" this time, widely represented the various "ingredients" from different severity of punk lyrical acoustic works. The key problems of human life remain the center of attention of artists. Time, love, freedom, creativity, finitude and tragedy of the "thrown" into the world of existence are the main subject of creative reflection of the musical-poetic group of the project Both Rivers. It is noteworthy that the release of the album "Heart" timed to the 15th anniversary team and is the kind of reporting, in a more Mature form contains the aesthetic and intellectual trends, which initially emerged in the work "Argonauts" of the human spirit.