Beach party with Jonas Brothers in the clip "Cool" 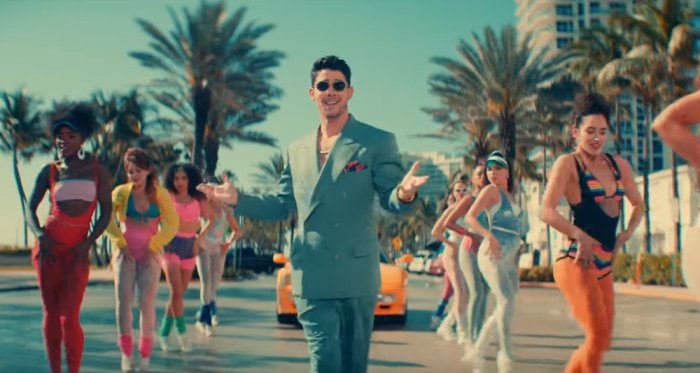 The Jonas Brothers released a video for the new song "Cool". In the video, three men in stylish suits and relax on the beach, buried in sand, singing under water, ride on a yacht and dance, constantly reminding viewers and listeners about its coolness. The clip was directed by Anthony Mandler previously starred in brothers video for the song "Sucker".

Dialogue with the administration: how to quickly coordinate changes in the city's infrastructure?
The cycle of online lectures for representatives of the music business continues
Temiko 2 days ago