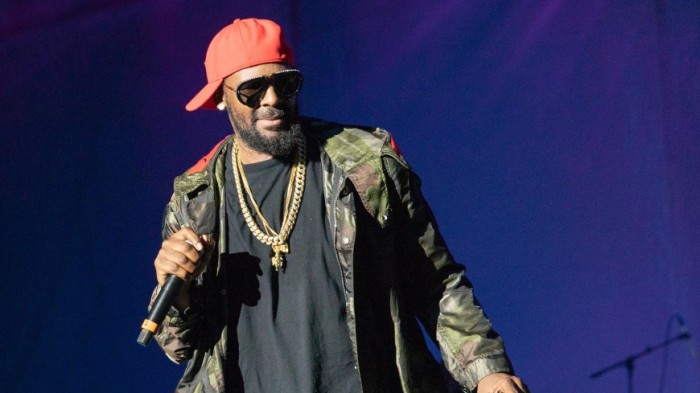 R. Kelly gave a mini-concert for the first time since convicted of sexual abuse with aggravating circumstances. The performance, held on April 7, 2019 in the city of Springfield (Illinois), lasted 28 seconds, reports the Associated Press.

About the upcoming concert, the actor said on Twitter. The cost of tickets ranged from $ 50 to $ 100. Came out on stage, R. Kelly performed a few lines from one song, and then the half hour, took pictures, danced, chatted with fans, many of whom, however, later said that statement was not worth the money.