Bi-2 have released a new album with the orchestra! 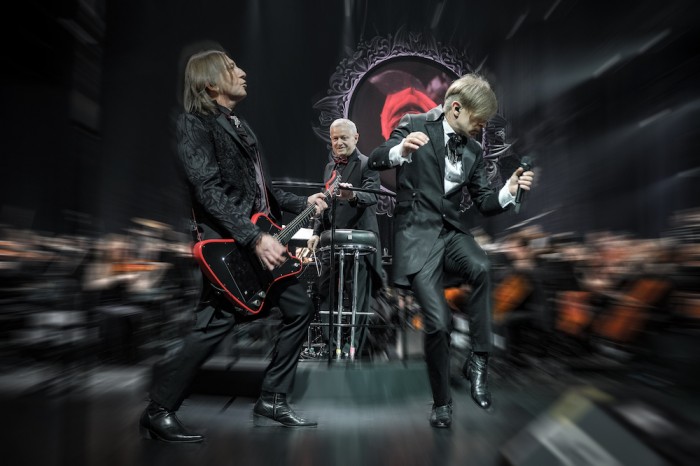 New album with Symphony orchestra "Bi-2 & Prague Metropolitan Symphonic Orchestra VOL. 3" was created in a few countries, the record was held in the Czech Republic and Russia, and mixing and mastering in the UK, in the legendary Studio AbbeyRoad.

Together with Shura b-2 and Sergei Bolshakov new sound tracks were created by world famous sound engineer SamOkell – winner of Grammy awards and Oscar (for the film "Bohemian Rhapsody"),who previously worked on the albums of such bands and artists like The Beatles, Graham Coxon, One Direction, James Bay, PJ Harvey and Laura Marling, as well as the audio track for various movies and TV shows. And mastering the album in the Studio at AbbeyRoad made MilesShowell,who worked on albums by Phil Collins, Portishead, reprinted TheBealtes and Queen etc.

The new album "Bi-2 & Prague Metropolitan Symphonic Orchestra VOL. 3" includes songs from "event Horizon" and other previously unreleased in the symphonic arrangement of the song.

To hear included in the album songs LIVE fans will be able to upcoming concerts b-2 with the orchestra (link to tour schedule).