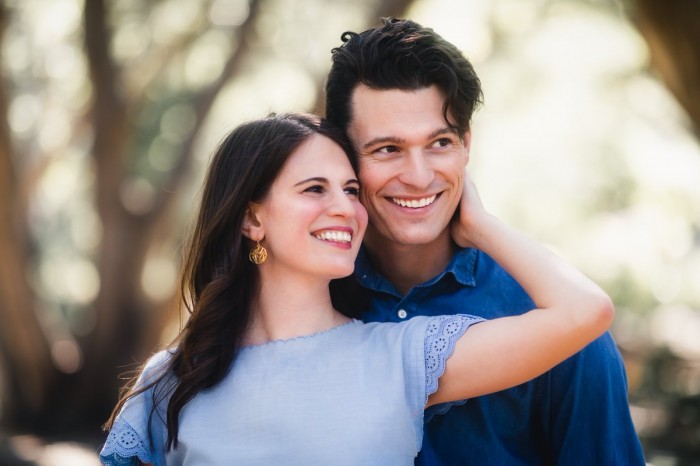 Photo source:
the organizing Committee of the festival

Performers of the main roles in the game Detroit: Become Human, Brian Descartes and Amelia rose Blair, will be the special guests of the festival Comic Con Saint Petersburg! In the fall of Brian and Amelia had already visited Comic Con Russia in Moscow and now decided to meet with his fans in St. Petersburg!

From 17 to 19 may, the actors will perform on the main stage of the Convention, will participate in photo and autograph sessions, and will meet with fans!

Worldwide popularity Brian Descartes brought the role of Android'connor, a detective in the service of the police of Detroit in the acclaimed interactive Thriller from Quantic Dream Detroit: Become Human.

Amelia rose Blaire is known for her work in the TV series "the Mentalist", "grey's Anatomy", "the Scream" and a role in the adventure shooter Quantum Break. In the game Detroit: Become Human Amelia played the role of top model "Tracy".