Group "Alliance" will perform at the "Wild mint" in an exclusive part! 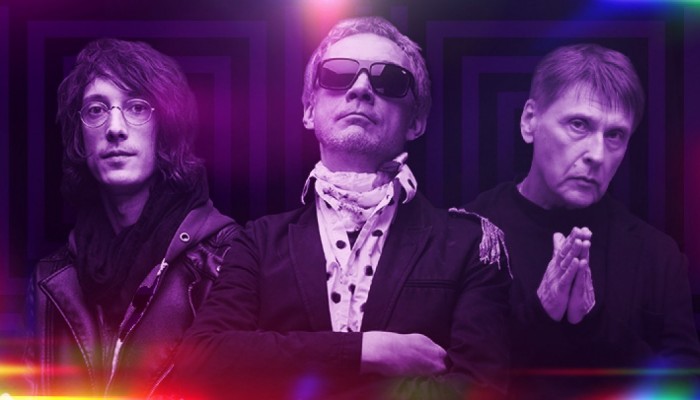 for plenty of surprises. One of them will be the performance

group "Alliance" in an unusual exclusive composition. The appearance

musicians at the festival will be an event for music lovers

for the "Alliance" in such composition not previously acted on any

"In the period, when he recorded the record "Made in white",

the band performed with Sergei Kalachev and Inna Zhelannaya, which

sang some songs, and with Sergey Starostin. And, actually, this

composed and recorded the album. I think many will be interested,

the only time the band will perform with these musicians

This is a great event for music lovers. For those who listened to music

then, this will be the event of the century. On June 29 the festival

"Wild mint" is a special set that will cover all ages

The "Alliance". The first album was recorded in

learning to live". Incidentally, we sang songs from this album on

the concert dedicated to the 33 anniversary of the band," said vocalist

title "I wanna fly". According to the leader of the group Igor

Zhuravleva, the album became the first for more than 28 years. It includes

nine songs written by the band's keyboardist and songwriter "

dawn" Oleg Parastaev. It was his submission, the group broke into

information field: the previously unreleased clip "On the dawn",

which parastayev posted on the YouTube channel, scored for two days

half a million views. In addition, after the presentation fresh

the record can be purchased in a digital format that

group is a new experience.

Except for the team "Alliance" at the "Wild mint" will be

listen to artists working in a variety of musical

Squares and Alleys, and others.