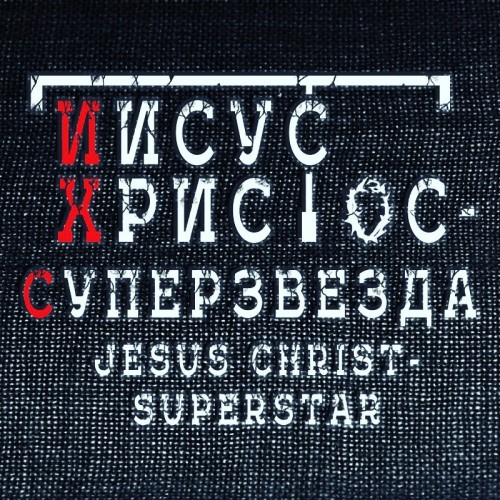 The legendary work of the brilliant composer Andrew Lloyd Webber is known worldwide and always true. Version of the theater "Rock Opera" is unique – it captures the authenticity of the era of eternal story and different from the traditional interpretations of emphasis. In 1990 it was the first licensed performance in Russia, bold, innovative and provocative in those days. Russian translation in tune with the original Tim rice and quoted the gospel, and the rigor and conciseness of statement can help you focus on the meaning of the action and great music.

This year, the theater made a great contribution in the birth and formation of the genre of the modern musical in our country, turns 30. In honor of this event "Rock Opera" brings the performance of its repertoire in Moscow.

Moreover – with the help of supporters launched and operates crowdfunding project Planeta.ruwith the help of which the production will be a modern audio version and new costumes for the main characters, also the enthusiasts of the project are going to record a full video of the play and to recreate a long-lost decorations - mirrored ceiling "Sky." The work on technical upgrading of the play is already in full swing, professional musicians record the instrumental material, leading craftsmen are engaged in making the suits.

Starring – honored artists of Russia, the leading figures of the theatre, young actors and special guest stars of popular musicals: