The masterpieces of film classics in Iicp 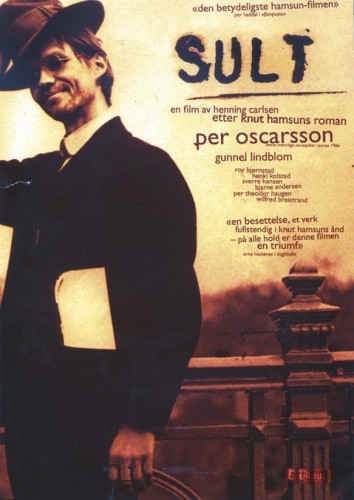 Date:
11.02.2018 18:00
Venue:
Saint Petersburg, Museum of art of Saint Petersburg of the XX-XXI centuries, nab., 103
A visa is required:
Of the Russian Federation (for citizens of Russia visa is not required)

As part of the educational program of the exhibition "New Library" iicp show in February, the masterpieces of film classics: film "Hunger" by Henning Carlsen, a picture of the "Dissenters" Robert wiene and "Anna Karamazoff" Rustam Khamdamov.

Entrance is by Museum ticket.