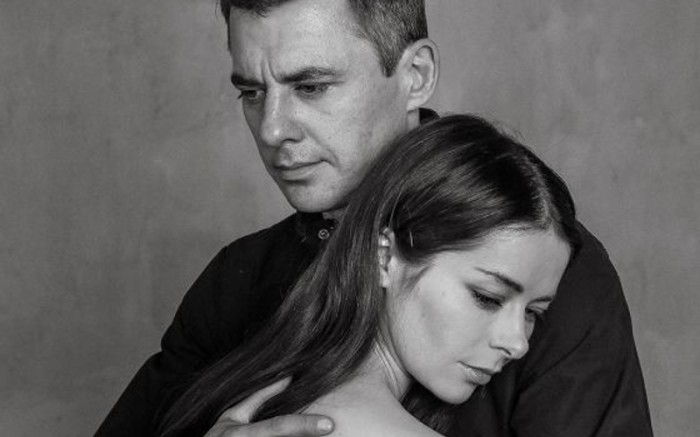 "One of the two always leaves the other. The question is, who gets ahead"

An absolute masterpiece of world literature, "arch" by Erich Maria Remarque directed by the legendary Lev Ilyich Rachlin - Director, writer, theatrical figure, founder of "Young theatre" and the first in Saint-Petersburg theatre-Studio "people's house." Lev Rakhlin – the General producer and artistic Director of “Theatre of the two capitals under the direction of Leo Rachlin”, author of countless theatrical hits, both on the domestic scene, and abroad. One of his authorial production projects – phantasmagoria “Kysya” recently celebrated its fifteenth anniversary.

This time the Director addresses to the classics and trying to show the audience the love story of professional heroism and sacrifice through the prism of his original vision.

"Arc de Triomphe" – one of the most brilliant and epoch-making novels of Erich Maria Remarque. Love and life, man and woman, Ravic and Joan...Two lost souls, trying to reach happiness against all odds.

Play the main role in a tragic story about the emigre life in Paris, invited by brilliant actors: Igor Petrenko, and Marina Alexandrova – the honoured artist of Russia. Also, viewers will be able to enjoy the game such actors as Nikolai chindyaikin - people's artist of the Russian Federation, Evdokiya Germanova - Honored artist of the Russian Federation, Ekaterina Volkova, Nikolai Kozak, and others. Musical stylist of the play – Richardas of norvil.

A stunning performance of "arc de Triomphe" will remind the viewer that in our time the concept of humanity, sincere and selfless love do not lose their relevance!