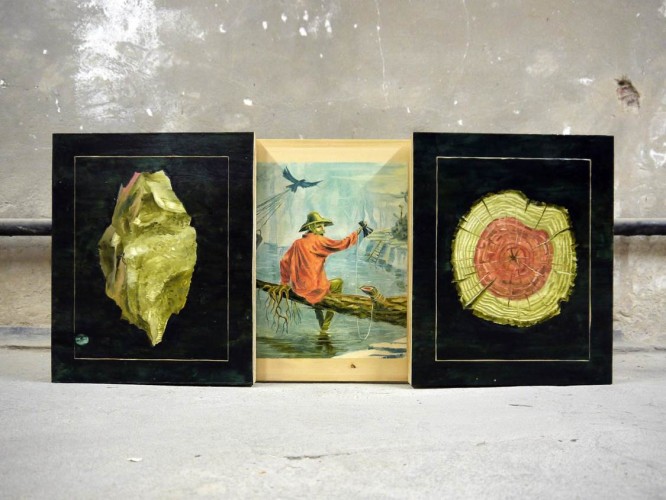 "LOOP" — the first personal exhibition of Andrey Oleneva, young artist of the so-called "street waves", Nizhny Novgorod, which has one of the most original and interesting schools of the Russian street art — artistic brotherhood MUDDLEHOOD. The organizer of the project "Institute for the study of street art" with support of Fund "InLoco".

One of the works of Andrey Oleneva in Petersburg have officially seen it all, he designed the temporary fence surrounding the facade of the Mikhailovsky theatre during a recent repair. In Nizhny Novgorod, an artist known for monumental murals on the facades of old houses in the historic center and multi-piece wooden objects completely or partially hiding the pictorial and offering tactile interaction.

For exhibitions in the premises, the artist prefers the same principle in-situ, which on the street: it is important not the status of the gallery or Museum, which will present to the audience of his work, and the atmosphere of the place. "The interiors of the Lutheran Church of St. Anne, survived the transformation from temple to the cinema, a Playground for the rave and back to the Church, resurgent after a devastating fire, the perfect place for a new project of Andrey and meaning, and the visual impression," says the producer of the exhibition Albina Motor.

Especially for the space of the temple the artist has produced a series of paintings on wood that formed philosophical reflections on the themes of life and death, time, emotional experiences that the author has in the way of their own spiritual quest. The exposition will present over 20 works: paintings and drawings on the tree — each hinges and door, window, Grand piano and furniture, large sculptural objects out of wood ("Altar", "the Confessional"), and also graphics on paper.

"I'm coming to the understanding of the word "loop". Here it is possible to consider communication, creation, change, mystery, discovery and all of you will fall again into the loop of their deliberation. I am interested to work with techniques change the space by mirrors and hinges, as if the viewer throw in this "loop" visual perception". – Says the artist. "I always had an interest in wood surfaces and combination of different types of structures with loops. In the middle ages for wing altars used the folding on hinges, and hinges that could change depending on the significance of the days in the Church calendar. I'm trying more this form to convert, while remaining in a classical painting technique".

As material, the artist sometimes uses parts of old wooden furniture, a discarded window and door frames found on the street. Each work — dive into the surreal world of travel which the artist offers accompanied by mystical characters present in the film, referring us to the art of the middle Ages and the Northern Renaissance.

Also on display will be books by Andrew published them independently and sketchbooks, made in partnership with the Institute for the study of street art and the publishing house "Eksmo".

Andrei Olenev (b. 1993) is a member of an informal artistic Association Muddlehood and co-founder of the gallery "Good," in 2014 support street artists in Nizhny Novgorod. Works in different forms and techniques (painting, pyrography, object, installation, artist's book). Participated in the II biennial of street art "Artmosphere" in Moscow the festival "New City: the Ancient" in Nizhny Novgorod, the exhibition "Remember tomorrow" in Saint-Petersburg. In 2015, included in the long list of Kandinsky prize in the category "Young artist. Project of the year". Participant of group exhibitions in Moscow and Nizhny Novgorod. http://andreyolenev.com

Albina Engine – driver of cultural projects, curator and producer of exhibitions, forums related to art in urban space. Co-founder and curator of the Institute's programs of research of street art, the work uses the principle of an interdisciplinary approach.

InLoco — Fund of support of art in public space. The main strategy of the Fund system support artistic initiatives aimed at the development of art based on a wide audience and involves communication with the urban space. The Fund's programs are focused on collaboration with international cultural institutions, the development and implementation of network projects in the field of art, both Russian and global scale.

The Institute for the study of street art — open platform for research and educational activities in the field of art in the public urban environment. http://streetartinstitute.com/ 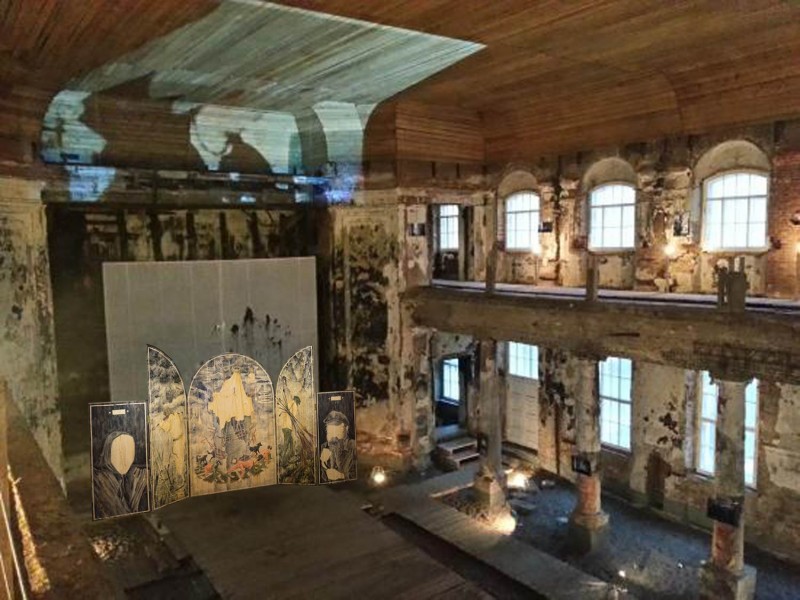 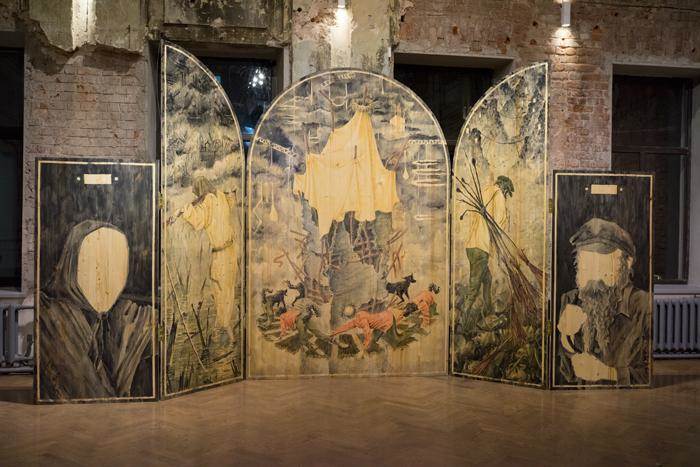 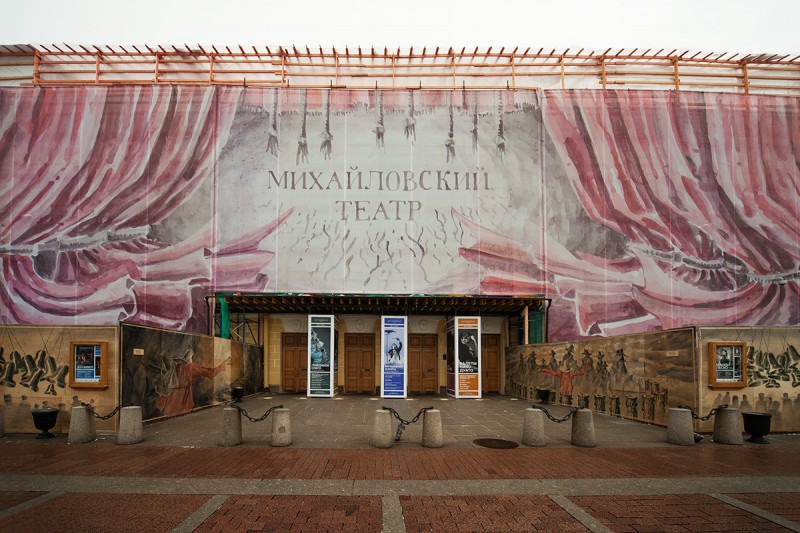 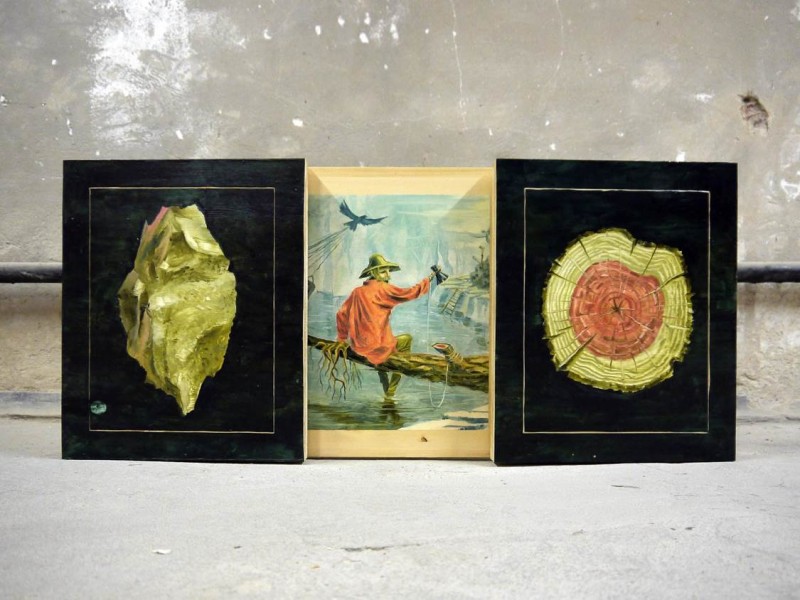 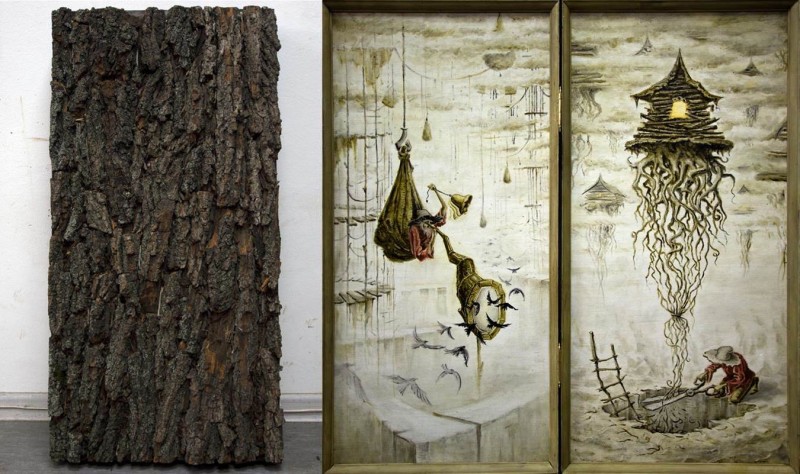 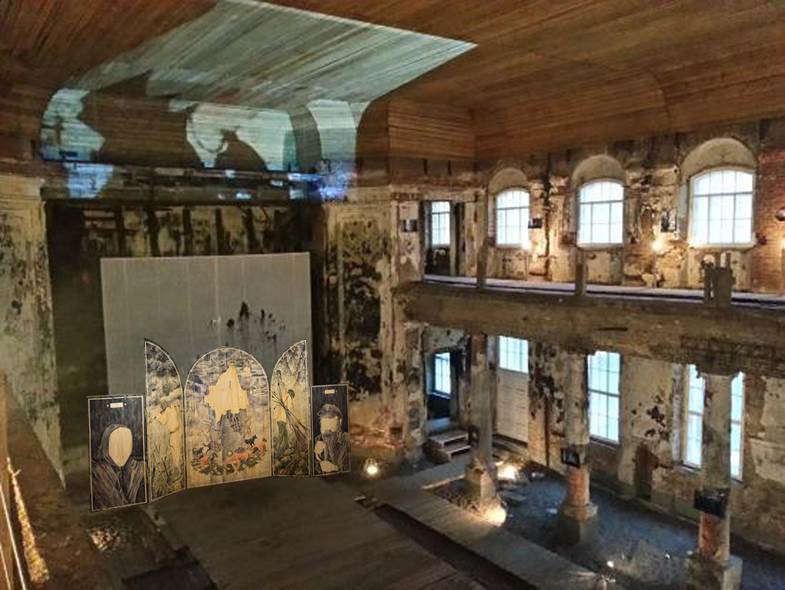 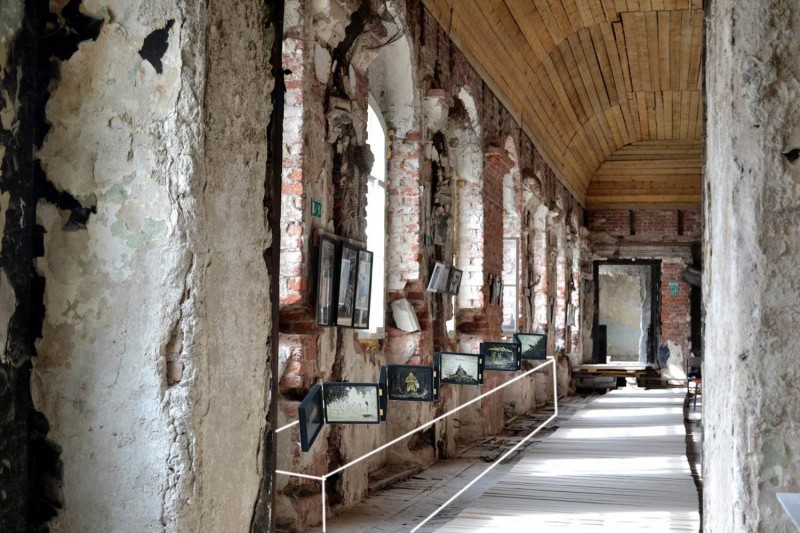