"Enchanted Prince", or toys come to life at night 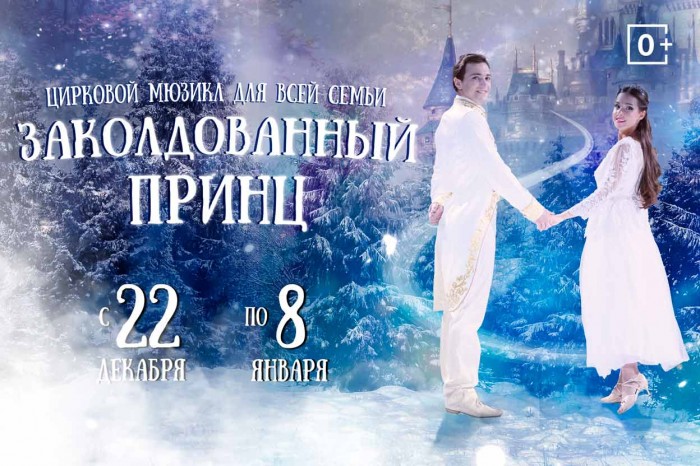 Comes almost the most magical time of the year – New year's eve. When the tale believe not only children but also adults. From 22 December to 8 January, the cultural centre "Moskvich" invites children and their parents on a magical Christmas musical "the Enchanted Prince".

"The enchanted Prince" is another variation on the tale of Hoffmann "the Nutcracker". Only this time it's not a ballet and a cartoon, a modern circus show, destroying our understanding of the capabilities of the human body and the force of gravity. "The enchanted Prince" will bring together different genres of circus arts, which will present the best performers – winners of international festivals.

The basis of representation laid down the most exciting part of the story with the abduction of the Magic nut, a dangerous chase and the romantic story of the enchanted lovers – the Prince and Marie. The role of the Prince will be performed by the star of the Moscow musicals Eugene Chirikov, and the role of Marie – semi-finalist of "the Voice" Asile muhametova.

The main question that parents ask children: "do come Alive at night the toys?" In "the Enchanted Prince" they not only come alive, but also roller-skate, and get up to such stunts that take your breath away!