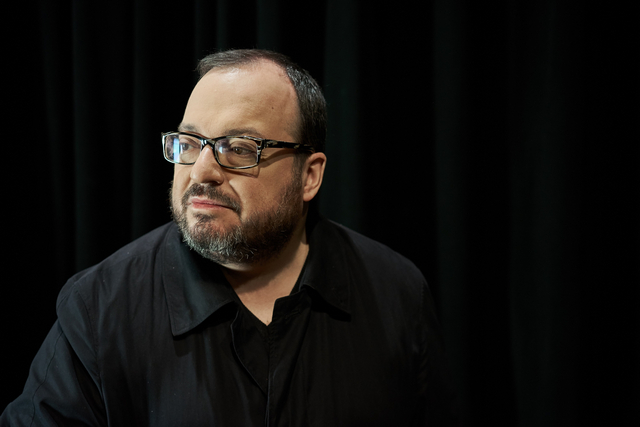 In the fall of 2016 Stanislav Belkovsky, well-known in certain places and times as the scientist, played in Moscow, St. Petersburg and some foreign parts of the Empire his solo performance of "Revelations of a Russian agent provocateur." On stage, he was an actor and the author of a makeshift text.

Now, a year later, he decided to make a new show. Not as artisanal and not as a makeshift. And even more interesting.

This is called "the Laws Belkovsky, Russian or death."

In a long career in the field of revolutions, wars, provocations, writing, journalism, television, love Belkovsky has accumulated a lot of knowledge that a large part formed the basis of a new play.

Laws, principles and factors Belkovsky only 127. But is it too much to fit into one evening performance. On stage will be presented to seventeen, the most important. With illustrations, scenes and visions of life.

Besides, he'll tell you:

About the fourth world war

On self-determination in Russia

About the terrible threat of the Internet

About the prospects predolgoy life in the age of Aquarius

About the benefits of house arrest

On the political significance of Russian literature

About vampires in the Russian Federation

and another about something else.

One hour of play, after – the answers to your questions. Whatever those issues may be.