Площадка:
Concert venue Theatre
Artist:
Gran Kurazh
May 23, 2019 the group of GRAN-KURAZH played a Big anniversary concert in the THEATRE in honor of its 15th official birthday! The team has prepared for spectators of the festive concert program. The concert was attended by musicians of the past trains of the group: Michael Zhitnikov, Yevgeny Kolchin, and Evgeny Komarov.
Organizer: Up Concerts
Photo: Natalia Kostromina and Alexander Gordeev
Фотограф:
Natalia Kostromina 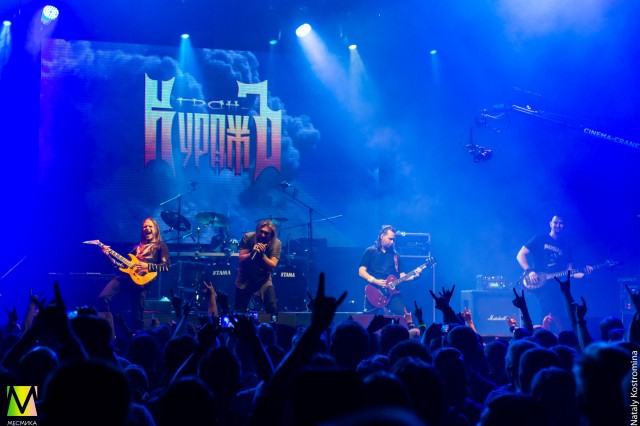 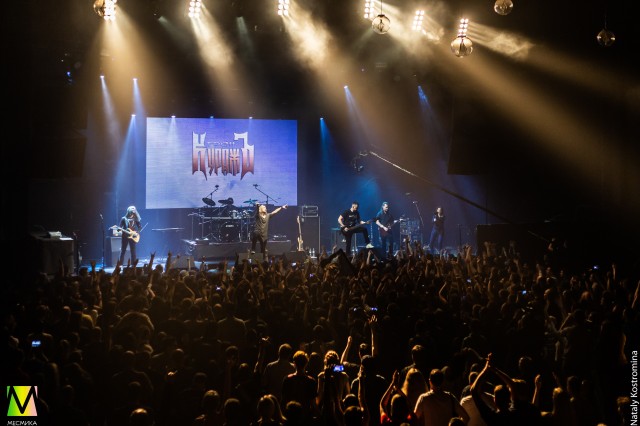 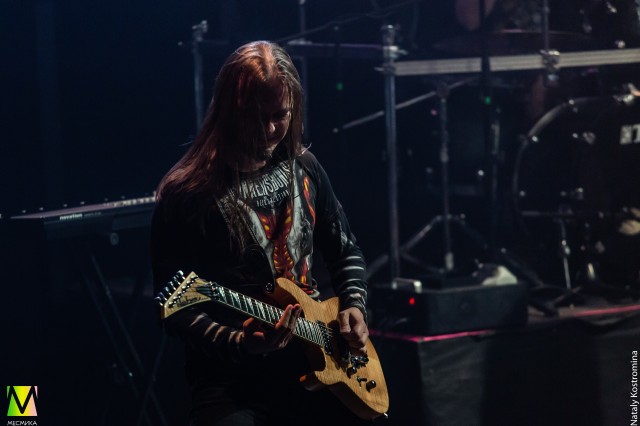 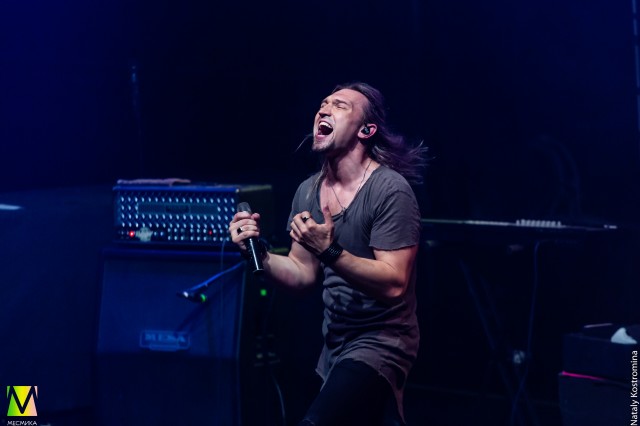 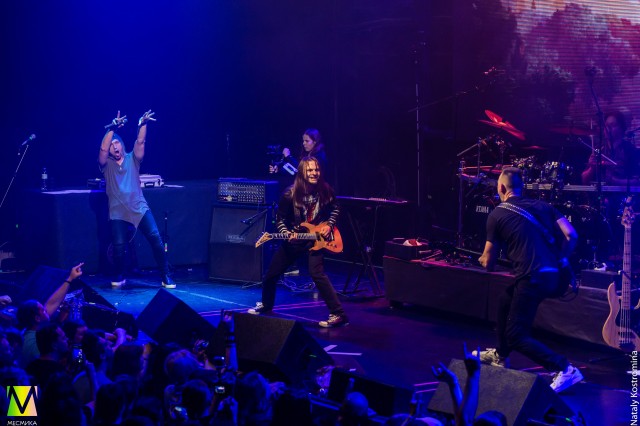 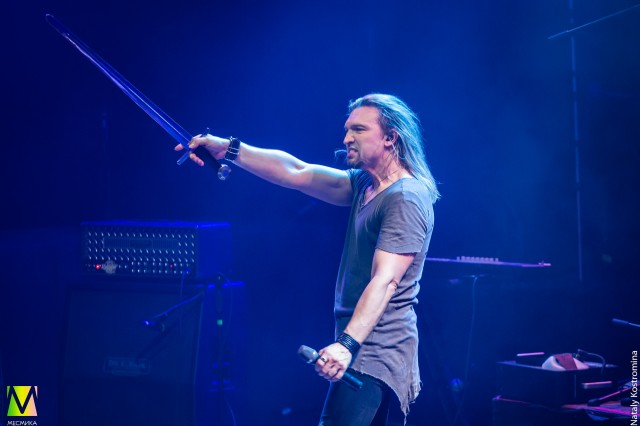 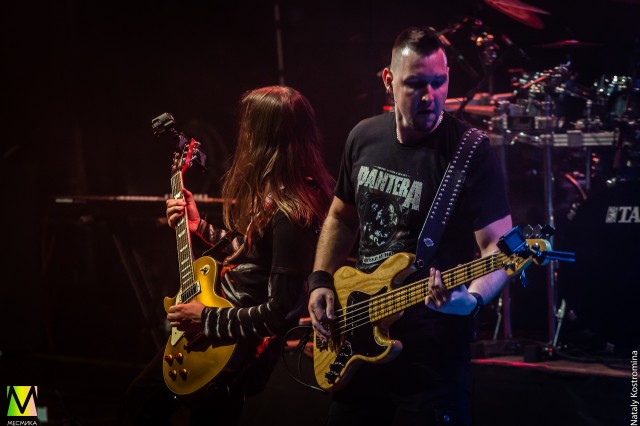 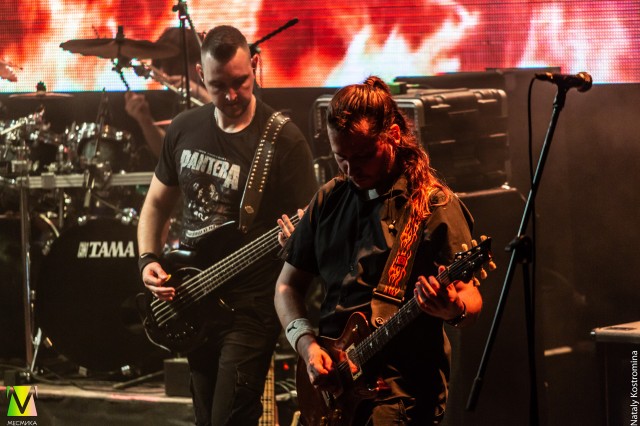 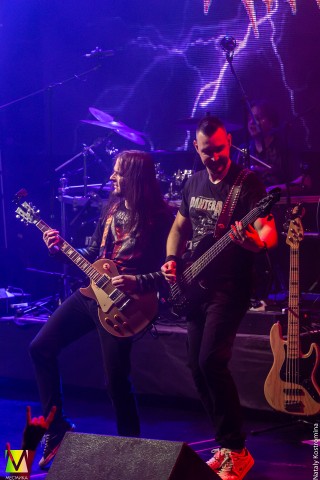 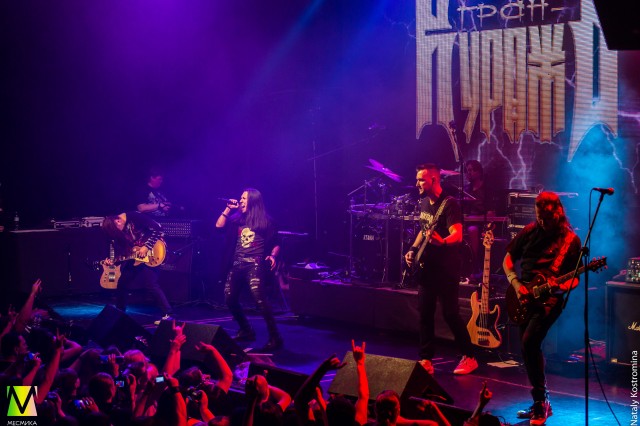 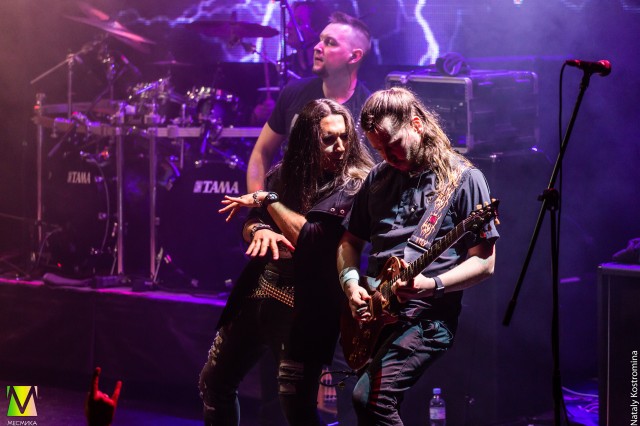 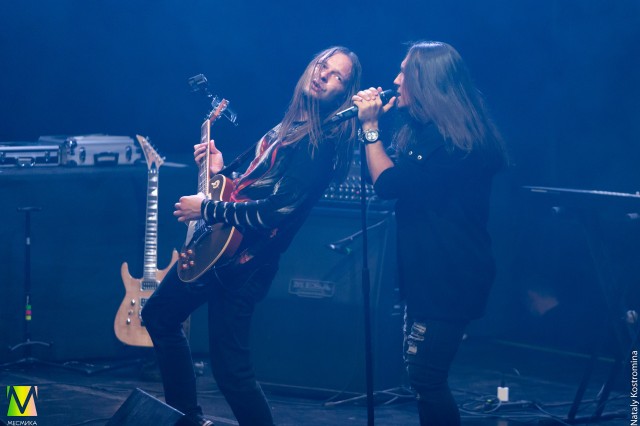 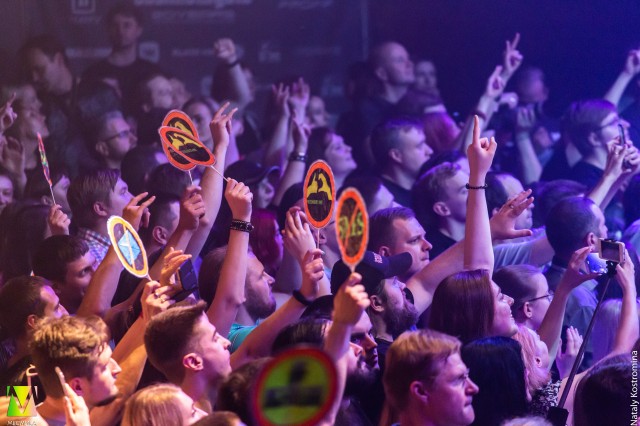 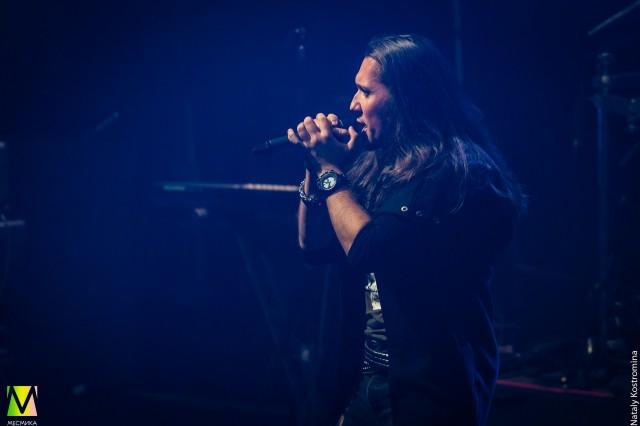 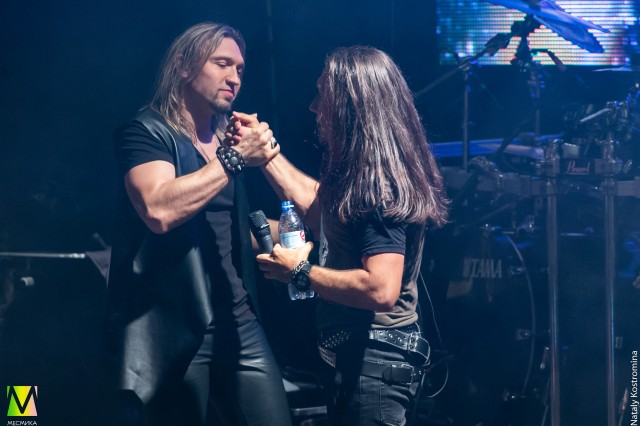