Babymetal made on February 28 in Saint-Petersburg

These girls conquered the music world in a fantastically young age. They have not yet finished high school when they released their first video for the song Doki Doki Morning, today the number of views on Youtube exceeds 23 million. Babymetal became the first Japanese group, award-winning prestigious rock publications Kerrang! and Metal Hammer. Their latest album, Metal Resistance, released in 2016, up to 15 lines in the album chart in the UK (UK Official Album Charts), which earlier could not be any Japanese artist. On account of the Babymetal performance at the opening act for Metallica, RHCP, KORN and STONE SOUR, two sold out shows in the arena Tokyo Dome, which gathered a total of 110 000 people. Their concerts in London at Wembley stadium were the most visited by the Japanese groups in England's history.
Концертное агенство:
PMI Show 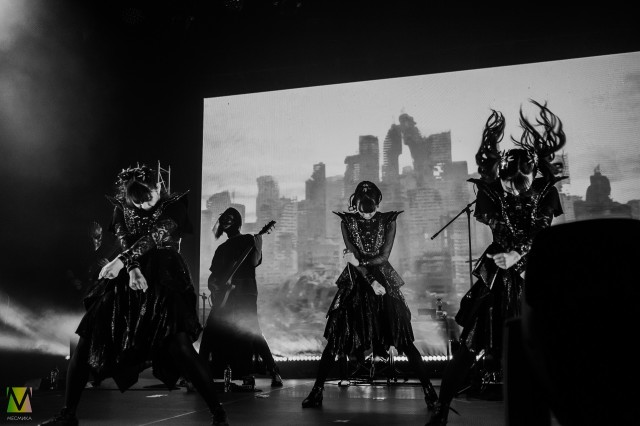 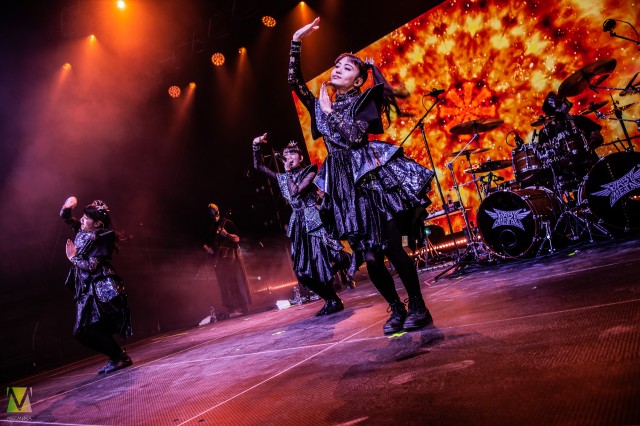 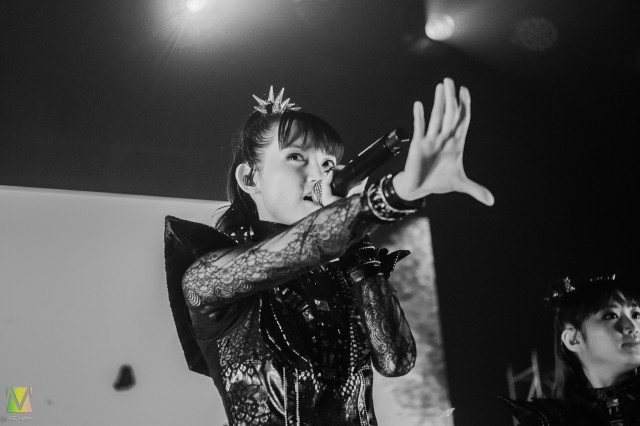