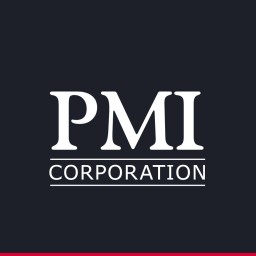 Promotion company SHOW PMI included in the PMI Corporation and works on the concert market of Russia since 1998.

At the time of concerts of famous foreign stars fans North of the capital could only dream of. But PMI SHOW headed by the Corporation President Evgeny Finkelstein turned the dream into reality. The first success and achievement of the company was the invitation to St. Petersburg Depeche Mode 7 September 1998.

Extensive experience, reliability and impeccable reputation are the factors that enable PMI SHOW to remain a leader in the field of organizing large-scale events. The company cooperates with the largest foreign music agencies and seeks to show in Saint-Petersburg only the world's most popular artists. The key to success is a high professionalism of the team, the desire not to stop and the ability to successfully handle even the most complex projects.
Instagram:
https://www.instagram.com/pmishow/
VK:
https://vk.com/pmi
The website:
https://pmishow.com/
Facebook:
https://www.facebook.com/PMIshow