A group of Tiger Cave made in the club 16 Tons 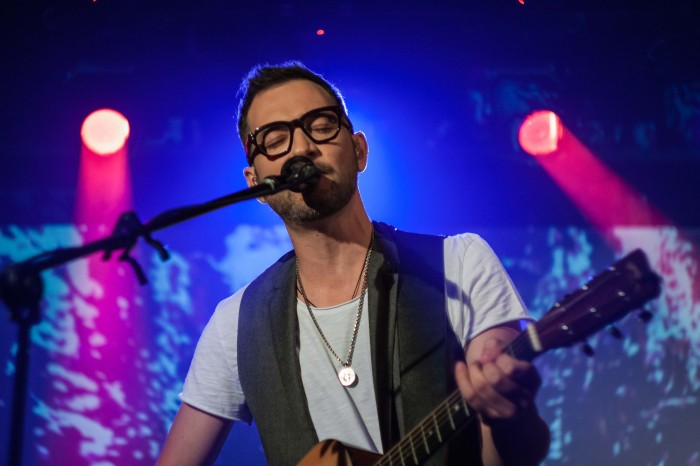 A group of Tiger Cave were made by 1 August in the cult Moscow club 16 Tons and blow the audience with their performance. 2 musician, sounding like a whole orchestra, performed their popular singles, including new song Empty Promises, who had for a short time to win the hearts of many listeners and new fans. Music guys impresses a magnetic force, forcing to look into his own heart and to discover new facets of yourself.

Kirill Formanchuk and Nikolay Sarabianov achieve a unique sound, letting the sounds of guitars, keyboards, electronic drums, percussion and their own votes using a loop station, creating loops directly during the performance.

The group has played on the same stage with international musicians Eros Ramazzotti, Gorillaz, Kaleo, Massive Attcack and David Guetta.

And on June 15, Tiger Cave appeared as special guests on the legendary show band MUSE, and many teams have chosen them himself Matthew Bellamy.