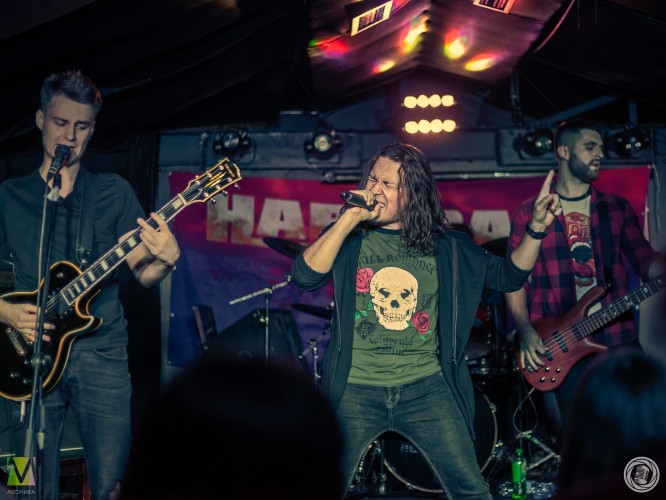 9 Nov club Action brought a wave of quality alternative rock. Group "Hardballs" gave a great recital with the presentation of a new mini-album.

The reason for the tour was the completion of the discography of the group. Two full-length LPS and one EP added a new mini-album "RUN!", date of release - may 29, 2019. In anticipation of the concert the musicians had a pleasant surprise for their fans by playing a free concert ticket and a poster with autographs!

"Hardballs" has planned several concerts for this season. Past: presentation for festival "Taman" in Saint-Petersburg, but also Moscow, Yaroslavl and Rybinsk. 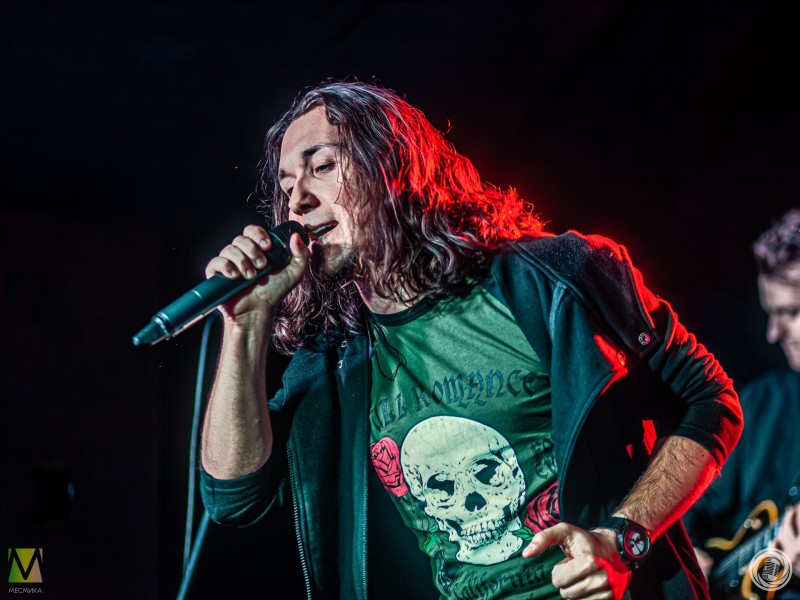 The musicians began to invite guests at 19:30, so they managed to occupy the best places at the tables and enjoy refreshments before the 1.5 hour drive set. Everyone could buy merch: bracelets, badges, CDs, framed photos autographed by the band and a t-shirt with the cover of the new album, and with logo "Hardballs".

Just set included 15 tracks and started with her debut song presented plate - "Relieving pain". Cheers filled the club in support of the musicians. It is worth noting that the team throughout the evening was very contact with the public, answering questions between the tracks and giving a "five" for everyone.

This evening the audience heard an old favorite song with a full-length album "On the dark side of me": "Poison", "Pieces", "Drive", "Brutal lesson" and others. Almost all the tracks there were done. The audience helped sing, of course, that is urine. And guitarists Anton Samsonov and Alexander Yudin entered the zone, which at some point jumped off the stage and played their guitars right out of the crowd. 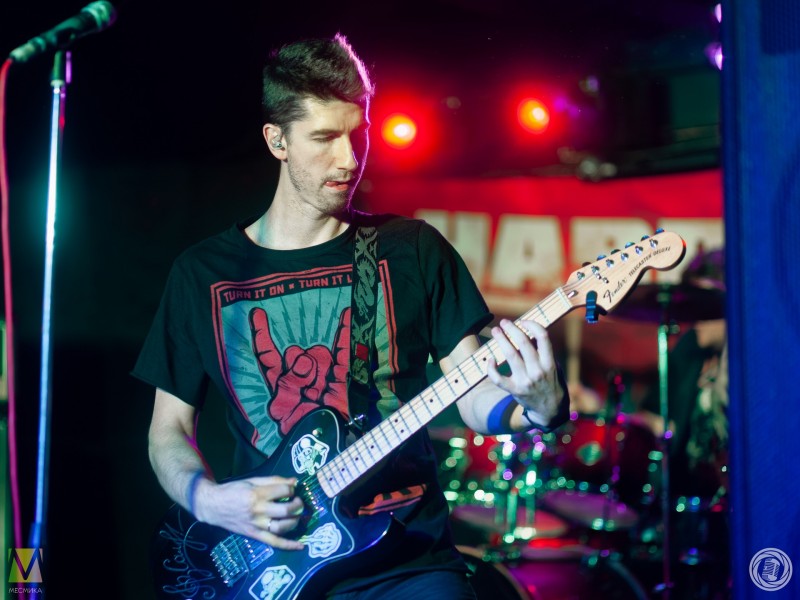 As already said, the musicians in their group Vkontakte, guitarist Alexander Yudin, unfortunately, leaves the group, and the next concert in St. Petersburg will be held in the new composition. But the tour with the presentation of the EP "RUN!" they will pass all together. It would be a nice completion of a career guitarist in the band "Hardballs". Alexander heartily delighted the audience farewell guitar solo.

Songs from the new album well distributed in the setlist, and in the middle of the concert, the band played "We'll take everything from life" - the song-the motivation for every listener. Incredible vocals Yevgeny Kolchin adds songs more confidence, and after a live audition, just want to accomplish my goals, come what may. It seems that the line from the song "Send in the distant path of those who have not believed" has become a motto in life of many fans. 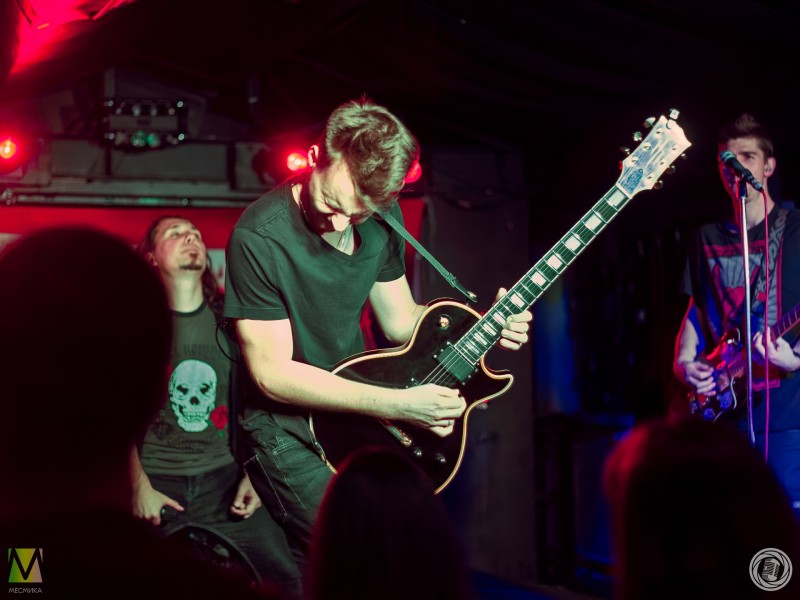 The single "Run" - as a symbol of the new album sounded at the end of the concert evening. And the icing on the cake was everyone's favorite song of 2016 "at the top". The final gift for the lucky attendees was time for pictures with their favorite artists.

New album is great and already loved by the public. Following the concert the boys will play in the capital on December 6, and in the Northern capital, we will wait for them next year.

Thanks for a bright and energetic performance! Waiting for you again!