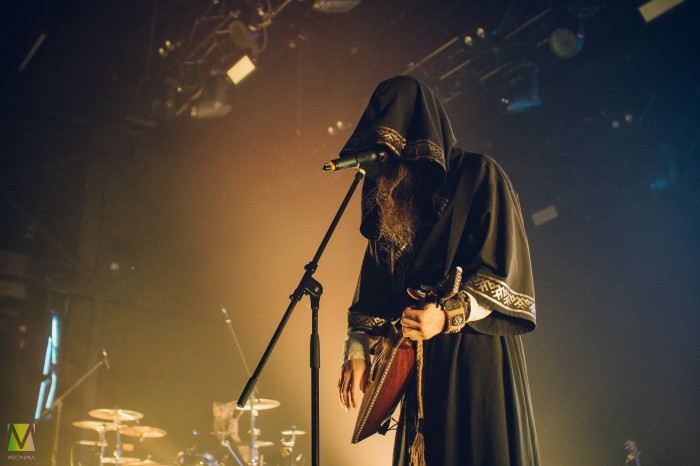 Already 10 years have passed since Narimono Theophanes chants its wonderful people show worthy. On the occasion of this festivities two days took place in two cities throne. In the first day, honest people in Saint-Petersburg rushed sandals on the floor to break, the bark cherished closer to the heart of bury, was exerting all the crowd to see firsthand Theophanes, Nicodemus, but the Bear with his Grandmother. Once in the house, the people immediately into a dance set off, was too good was the player that motives overseas, notably the audience roused. 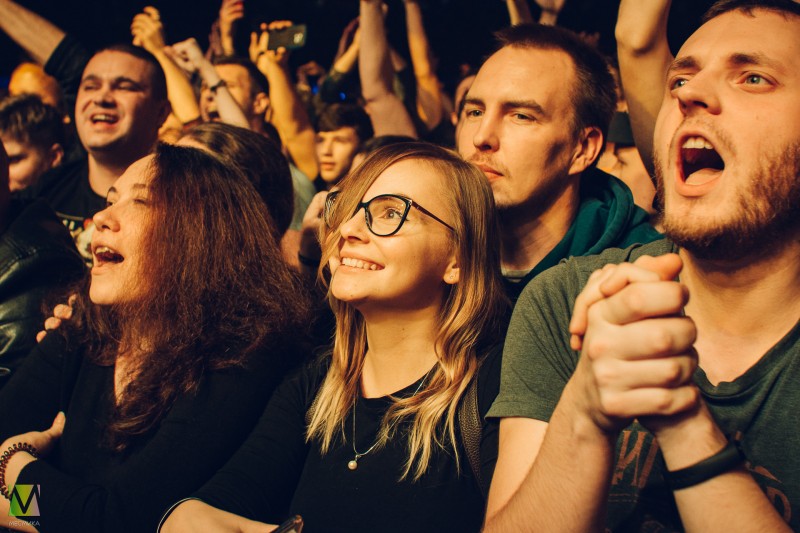 And now, like good fellows into a rage log, and the cheeks of the maidens blush to be filled, was Theophanes, and with him his companions - good fellows balalaika, Yes four spirited ladies (all the miracle as well, one with the accordion, and three wondrous voices singing Theophanes). 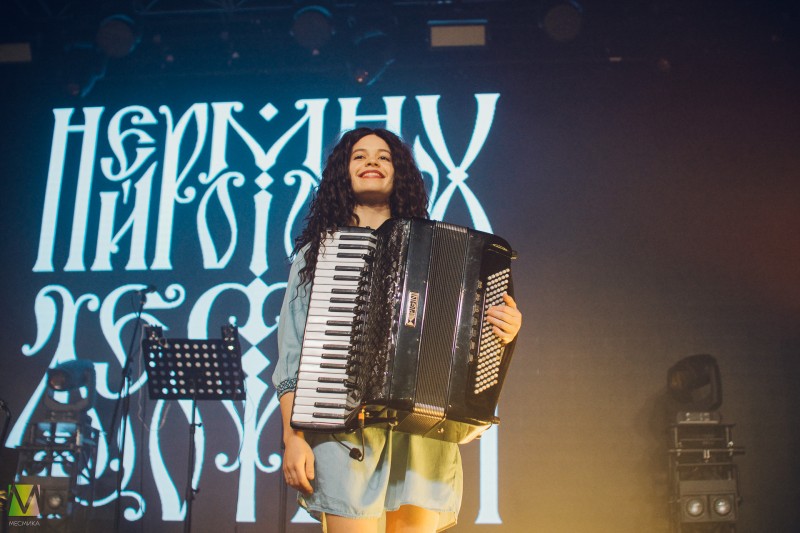 Nicodemus was his habit of adrenali added dances, the grandmother on the guitar exceedingly fervently strumming, but Bear it flavor brought, danced yeah flaunted. 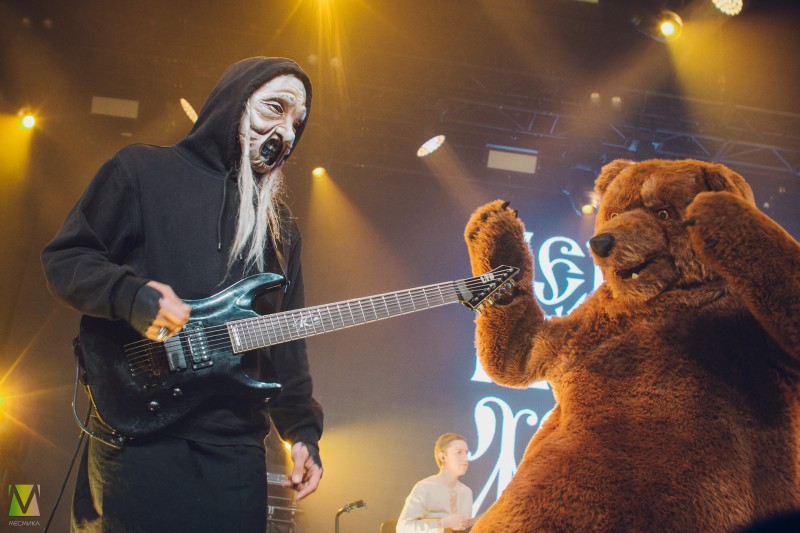 Hymns were both quite old, from the bins is extracted, and the latest - ones that fans of Pyromania recently heard, but to love in time. And one of them - "Old soul" has helped him fulfill Dariya Sergeevna, which the listener, eager to contemporary music, immediately recognize as Nuka that his wondrous voice pleases the people in the band "Slot".
As for the scene - Oh and drive was bright, but the sound cranked so that the hut shook, but the moving pictures were projected, as if the musicians in our dense woods danced in the storm cloud, the song wound up and geysers mechanical from time to time brought into action, the excitement. 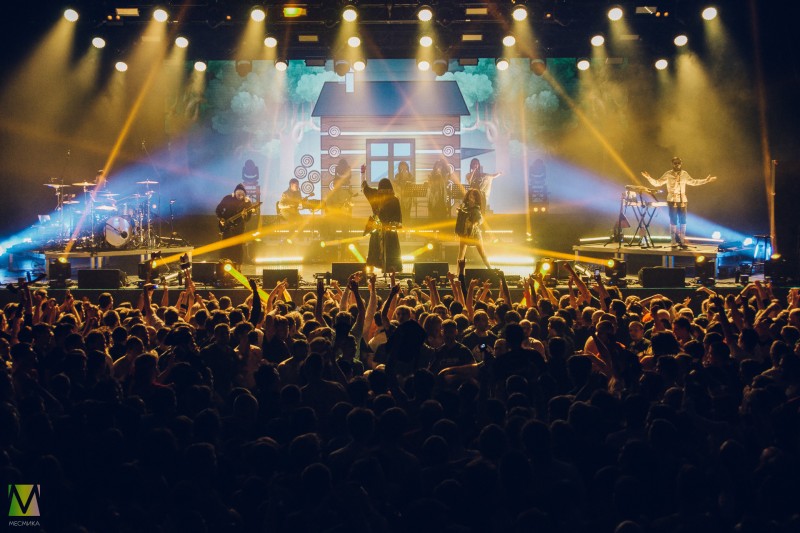 That to the guests that the celebration came - they danced tirelessly, led dances, axes, Yes shocked that the local shop has given the ax by those not imprisoned was because waved them perfectly safe for young and old. And then the crowd dances have got, loud voices singing along, and the people there was darkness. Even on the balcony where the nobles were located, and where in other days the peace and grace reigned, absolute madness going on - sex, kvass Yes edibles simple spread, like a snake between the girls but the lads dancing was suspended. The bed miraculously survived the boyars! Young and old came that day at the festival, each place was found, everyone will be the memory of the evening this wonderful store for many years.
Parted reluctantly, singing and dancing on the go. And happily for everyone, and easy, and how else, if in the soul of drama, and my heart is light Russia?