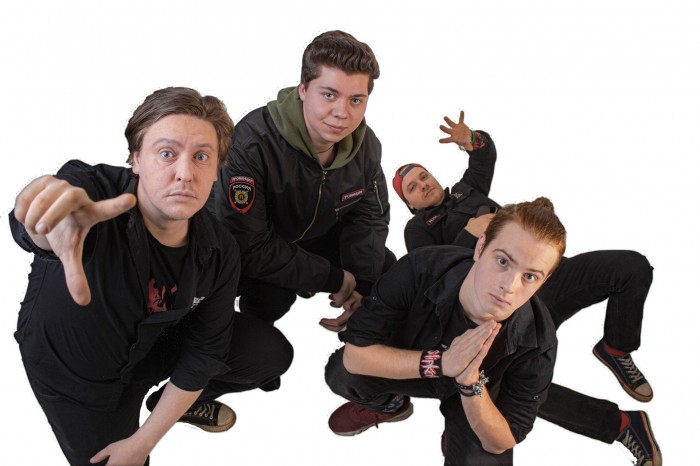 The quarantine confused the cards for everyone. But self-isolation is not a reason to be sad, and the ability to do something useful for himself and his family, but also to realize their creative plans, as does the group DIA-FRAGMA. Read a fresh interview from the guys in this difficult for musicians of the time.

Do you take additional security measures?

The most important security measure - rules of hygiene, wash our hands often, and the maximum limit contact with people.

What you will do in the absence of the concerts?

- In the absence of concerts, we will start preparing a new program. We're writing new material, and hopefully summer will start the recording of our second album.

What do you think about the measures undertaken in Russia and in the world? As you consider whether stricter security measures against the virus in Russia?

- I can not say exactly, maybe the action will get tougher, somewhere today I read that the peak of the epidemic may be in April, but we'll see how events will develop. I think that the summer will be already the decline of the epidemiological situation in the country. But this is only my assumption.

Do you think what the fate of summer festivals?

- In the summer we have scheduled to speak at several major festivals, and I hope that nothing is broken, at least, I would like to avoid sudden cancellations of festivals and concerts. As will be actually - while it is difficult to predict, but we hope for the best!

Do you plan to make the online concert, as your colleagues?

- Was this idea that yesterday I announced to the guys, and they supported it. Next week we will gather and organize live broadcast of the concert in our rehearsal room, in a warm lighting atmosphere. :)