The Gathering: "Once the ball is rolling we can't stop it" Interview with Hans Rutten 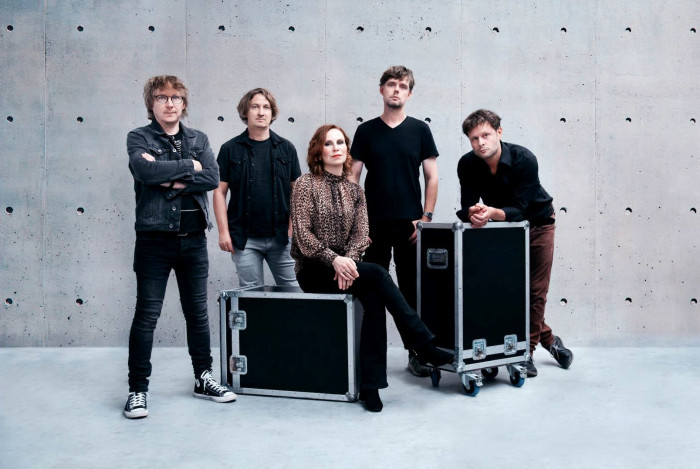 The Dutch band 'The Gathering' have rightfully enjoyed the status of a legend. Albums like 'Mandylion' and 'Nighttime Birds' at the time opened doors for a phenomenon such as Gothic Metal with female vocals. One of the founders of the band, Hans Rutten, told Mesmika about their current affairs, new album and trip to Russia.

-Hello Hans, how are you? How do you deal with the current situation, personally and as a band?

Hi! I am fine, thanks. All well here with everybody. Yes, it's a very strange situation we have right now. Lot's of uncertainty. We try to make the best out of it. We do hope it's possible to play live again after the summer, but we take in risk this could not happen for a longer time. Maybe we will play again in 2021, as it seems it will be difficult to play for more then 50 people. It also differs in countries of course, as the virus hit some countries more then others. We can only wait and see.

-Your last album "Disclosure" was released 8 years ago, it's a very long time. Now, you have mentioned several times on your FB page that we should expect new music soon. Could you tell already any details about it?

Yes. We made of course the Afterwords album in 2013, which was not really a full length album but more a sort of mini album, a glitch, more electronic and more experimental. And we released of course our 25th anniversary live album in 2015. But it's a very long time indeed we came up with new songs. We are busy right now and in full swing writing new songs. We started already 2 years ago, on and off, slowly, but now we are really hard at work writing and demo-ing new songs. It's a slow process for sure. It takes time to let the ideas mature. Writing and arranging new songs is a time consuming process, sometimes even painful and quite frustrating. Especially René has come up with a lot of ideas, as he's very creative at the moment. Once the ball is rolling we can't stop it. So I do hope we come up with a new album end of this year, possibly early next year. It's difficult to say something about the new material as we are still creating and trying out.

-What would you call the biggest influence on your songwriting today?

Well, we learn from our influences, but we are not copying it. I think our own history is a big influence right now. With the corona virus it seems that a lot of people take a trip down memory lane, so do we. I think it has to do with the uncertainty we all have. Of course we are trying out new elements in songwriting and arranging as well. These times are inspiring for sure. 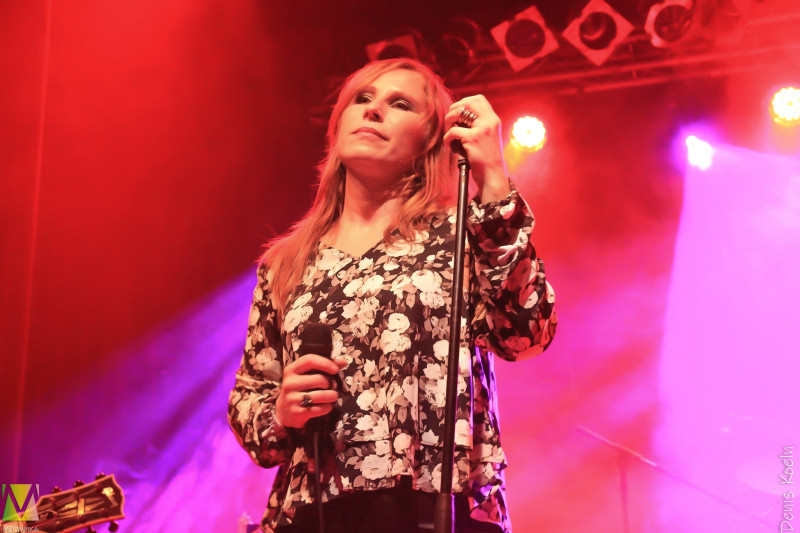 -In 2020, "Mandylion" and "If_then_else" celebrate anniversaries. Did you plan to celebrate this somehow? Maybe at your concerts in Russia this fall?

We will not forget these albums, these anniversaries. But we will not play them integral or something. If you would play those albums live in it's entirely, you have to do this with the line-up who created these albums. This is impossible so that's not going to happen. Mandylion will become 25 years in august, unbelievable it's already 25 years ago! Maybe we will do an integral listening session on Facebook, and talk about this album with the fans. We will come up with something.

-On your FB page you often post funny stories, that have been happened during last 30 years. Can you remember anything about your Russian trip in 2004?

Oh, it was a great trip! We sure remember the dedicated fans in Moscow. I know the concert was not really sold out, but the fans made a lot of noise and were really enthousiastic. A day before the show we had a dinner with the promotor and besides the typical Russian meal there was a lot of Vodka. We were all quite drunk and worried about the day after, but nobody had an headache, we all felt really good that morning. Guess it was a good brand of Vodka. It was impressive to walk around in Moscow, a city with such a big history.