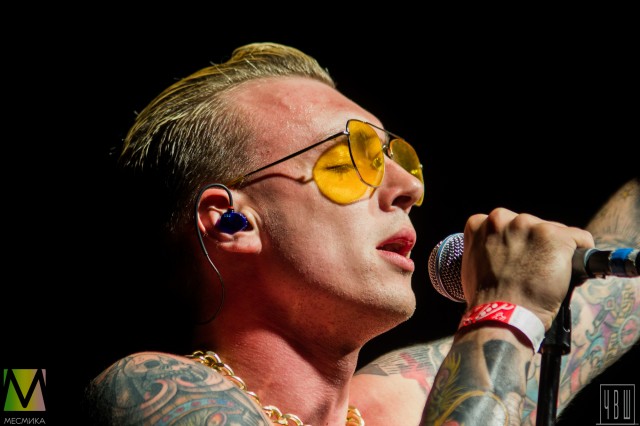 Songs Kostroma group Good Times it is sometimes difficult to understand, even though they do not run for the heavy texts and not trying to teach his listeners how to live. No, they're having fun, sometimes harshly joking on a few things, sometimes overstepping the bounds of the rules of conduct, but who cares when their music and songs can't stand even the quietest audience?

May 17 at the club "Cosmonaut" in St. Petersburg, Good Times introduced its fresh album, released this spring, "Just Hard to Understand." 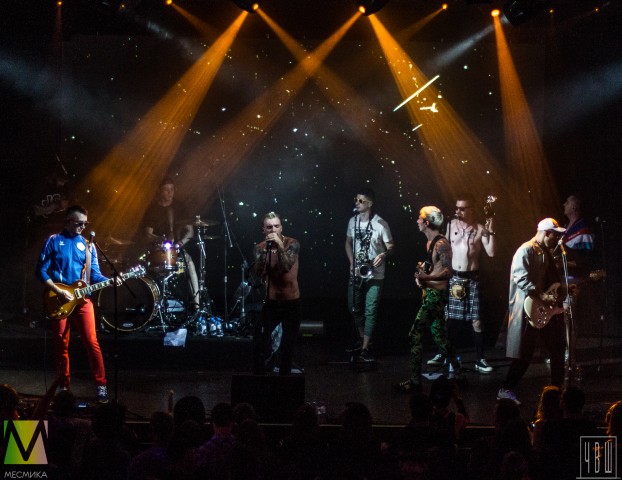 Many of the tracks on the release sounded earlier, at the previous concert in St. Petersburg played the song "Tits", in honor of which a fan club then gifted vocalist Artyom Sharov named part of the female body, albeit a simulation.

This time without some of the elements are already of the male body on the stage again has not done, but such is the specificity of the band - tightness is not about them and not about their audience.

Good Times began traditionally with a song that warms all who came to the concert and after which calm will not wait: "Kiskino disco". Warmed up instantly all the pussy cats and the babies and then you can proceed to the presentation of the plate. 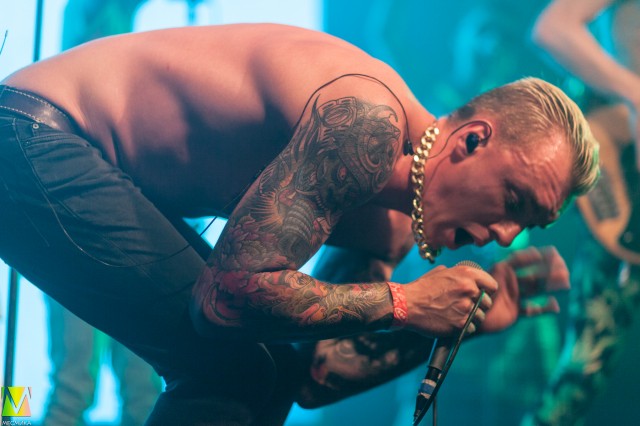 The following played the track "Belmondo", then older again, "a Woman should be beaten". Here, by the way, Tom usually warn you not to take hot his fans text as a guide to action, and treated as it should be - as a hard taunt. Humor on the edge, of course, but while Good Times is not showing in practice what to do, everything stays in the bounds of decency.

The new album was eventually played almost all: "JIU Jitsu", "Tits", "Consent not necessary", "enough for Me" and other tracks. A few months managed to learn and love, sang actively, but what about dancing and say nothing. As the leader of the group: "For those who for the first time - we are moving even the most intelligent, look at the neighbors on the right and the left do also."

Without the classic "old" Good Times did not leave. Worth it to ask, "Guess which song will come next" how the audience screamed "Maracas"! And exactly on the line was exactly it. Apparently, fans of the Kostroma group sharpened intuition.

A fan club generally the guys are very active, they are always seen and heard online, and offline. This time they blew up firecrackers, burned lights, but perhaps the most unusual was a flash mob to the song "Just Difficult to Understand" "Your eyes". The hall flew balloons in black with the image of the eye. The theme of the song, of course, but a little creepy. 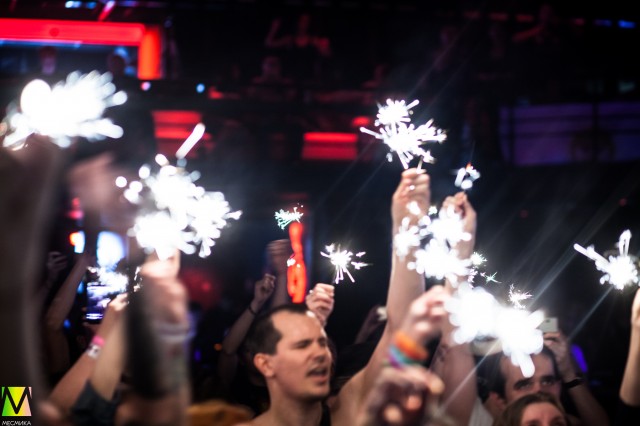 Already playing the last track, a rather big part of the Good Times bowed and the guys went backstage, but not for long. Yielding to the cries of "more, More" they came out and sang the last "Thank God I'm alive".

Impressions after the concert, Good Times remain highly controversial. However, only in a positive sense. They can be romantic about the lyrics, as shown by "Your eyes", sharp's, as "Son of D", mindlessly fun as "Kiskino disco" and scandalously calling as "Your mother nothing." For these musicians, no boundaries, no formats, no taboo subjects. They just play what seems interesting to them, and the audience joined in. Anyway, at the concert of the Good Times can find a lot of things, but the boredom you will not find there, don't even try.

See the album at the link.